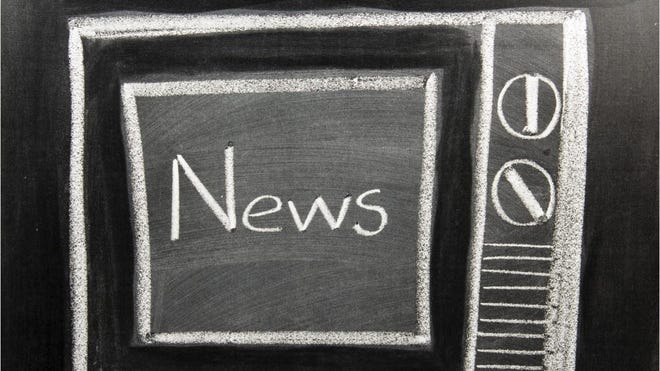 10:70 am for an indefinite interruption of the antenna in August

After decades on the air, WIBC’s original 1070 AM broadcast frequency goes “indefinitely” as of August 2, according to an announcement on the station’s website. The signal also included 93.5 and 107.5 The Fan before both went to FM.

The WIBC towers that carry the signal have been sold, the station said, and the towers will be dismantled soon.

Broadcasts began on the 1070 site in 1966 and are transmitted through six towers, four of which are used during the day, the statement said. The towers are located on Perry Worth Road in Whitestown, near I-65.

Jeff Smulyan, president and founder of Emmis Communications, owner of WIBC, said the company is “working diligently” to find a new use for the 1070 signal.

According to the statement, Emmis Communications had the zoning of the 1070 AM tower site changed for new developments, including commercial, office and residential.

â€œWe were offered a wonderful opportunity to monetize the property, and we felt it was our obligation to explore that. In the end, it made the most sense, â€Smulyan said in the statement.