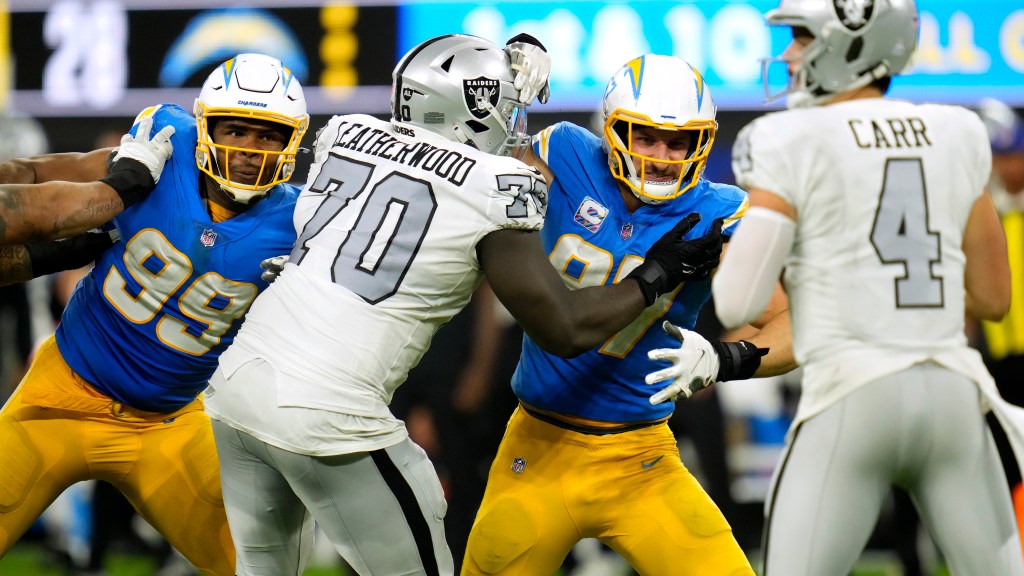 We only have photos from Cardinals-Lions matches dating back to 1967 in our photo archive, so excuse the historical inaccuracy above. Although we would be surprised if there were photos of the Cardinals-Lions game on September 15, 1940, played at Civic Stadium in Buffalo. The game was played in a downpour, it was so dark, floodlights had to be used in the stadium and the pitch was a complete quagmire.

Thanks to my friend on Twitter, Jose Villelabeitia, for bringing this to my attention.

On September 15, 1940, the Chicago Cardinals and Detroit Lions played a game in putrid weather and terrain.

The match ended 0-0 and in the 4th quarter both teams decided to score the first try and run the clock.

The Lions had future Deputy Supreme Court Judge Byron â€œWhizzerâ€ White on the field, and the Cardinals (then Chicago) responded with two-way stars Hugh McCullough and Marshall Goldberg. But no one did much in this game – a thunderstorm took over early in the game, and it never really stopped.

The two teams combined for seven turnovers and just 30 total yards. The Cardinals attempted two passes without completions and an interception. And as the farce of a match continued, it was unilaterally decided that the two teams would simply get kicked against each other and run the clock. White and Beryl Clark of the Cardinals were the bettors of the day. And with that, as reported by the Associated press the next day, “The final period saw eight successive punt rallies between the two without a single intermediate play.”

Neither team has ever come very close to scoring, and the punt-a-palooza showed just how much either team is interested in winning rather than surviving.