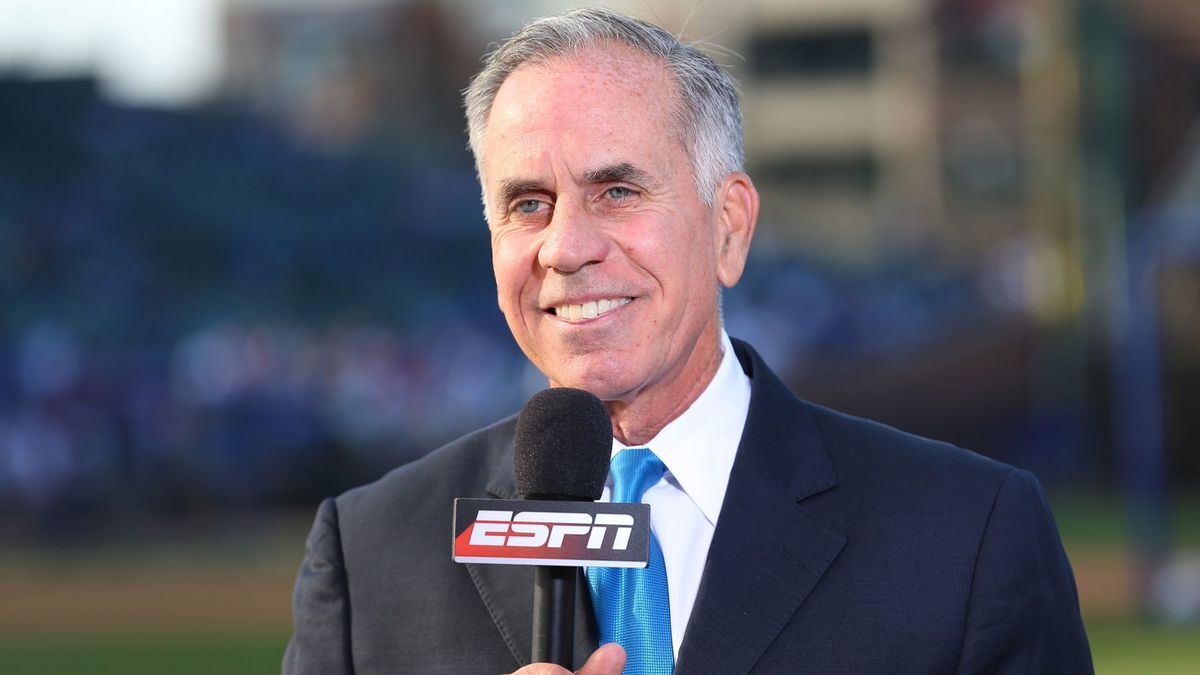 Longtime baseball writer and ESPN TV analyst Tim Kurkjian said his first thoughts were for his father when he learned in December that he was headed for the Major League Hall of Fame. League Baseball as this year’s recipient of the Baseball Writers’ Association of America’s Career Excellence Award, the Armenian mirror-spectator informed.

“Baseball was the only language we spoke at home, and that was because of our father. [Badrig “Jeff” Kurkjian]said Tim in a phone interview. “He was a terrific player at Watertown High School, and he passed on his love of the game to me and my two brothers, Andy and Matt.”

Although chosen by a different system than the one that decided this week that David Ortiz and other past players are elected to the Hall of Fame, Tim’s ascent to baseball’s highest honor makes him the first Armenian to be recognized.

Although he says he regrets not knowing more about his heritage, he says he is delighted to bring special pride to Armenians as he is so often approached by complete strangers while covering the baseball and told that they too are Armenians.

“I am proud to be Armenian, proud of the loyalty and solidity of our people,” Tim said. “Wherever I go, someone will come up to me and say hello, I’m Armenian like you.”