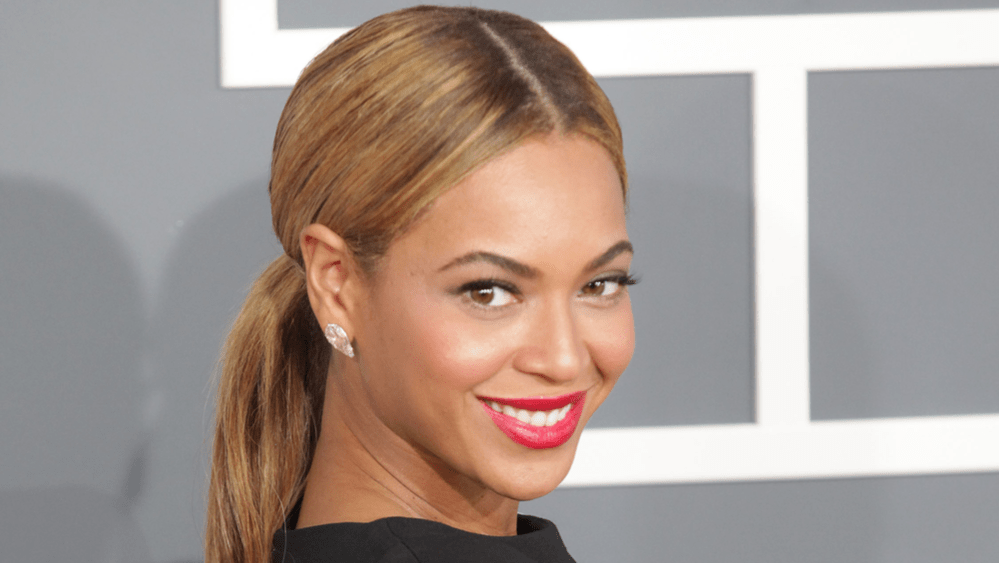 Beyoncé released “Break My Soul,” the lead single from her seventh solo studio album “Renaissance,” at midnight ET via Tidal and a lyric video on YouTube. The singer had broke the news of the song’s drop on social media Monday morning, publication on each platform with the caption “6. BREAK MY SOUL. out now.” “Break My Soul” presents two samples: one from Robin S.’ classic house hit “Show Me Love” and vocals taken from Big Freedia’s “Explode” from the 2014 LP Be free.

Beyoncé had announced news of her new Renaissance LP last week; the highly anticipated album (which is noted as “act i”) will arrive on July 29th. Sources say the album will feature both dance and country tracks, with contributions from hit songwriter Ryan Tedder, who co-wrote her 2008 hit ‘Halo’ as well as hits for Adele, Taylor Swift, the Jonas Bros. and his own band, OneRepublic. Raphael Saadiq is also said to be involved, who has created hits for Mary J. Blige, D’Angelo, Stevie Wonder, John Legend and Andra Day as well as his own excellent solo albums, and executive produced “A Seat at the Table”. », the 2016 album of Solange, Beyoncé’s sister.

Check out Beyoncé’s “Break My Soul” in the official lyrics video – here.