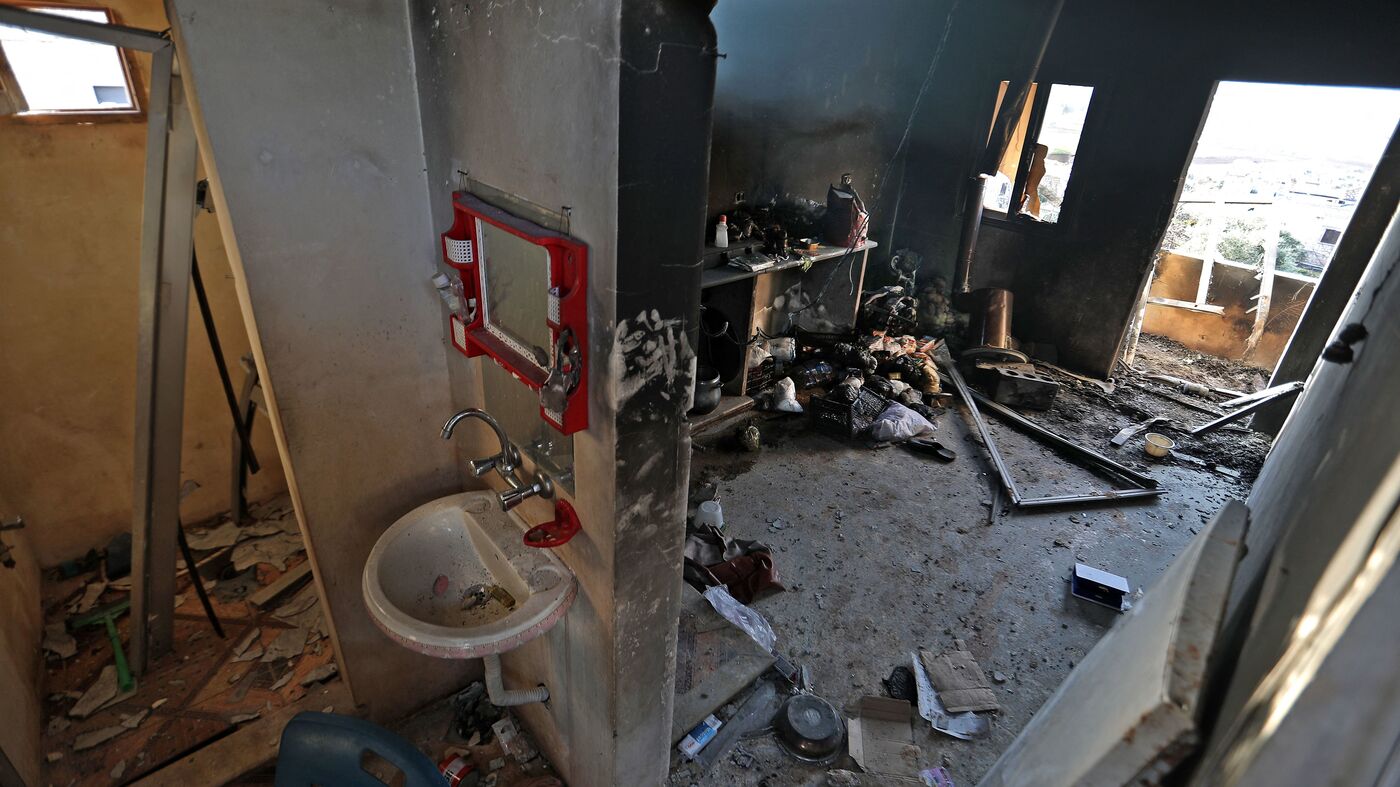 The day after a night raid by US special operations forces against suspected jihadists in Atme, in the province of Idlib, in northwestern Syria, which left several dead, including civilians.

The day after a night raid by US special operations forces against suspected jihadists in Atme, in the province of Idlib, in northwestern Syria, which left several dead, including civilians.

“Last night, under my direction, U.S. military forces in northwest Syria successfully undertook a counterterrorism operation to protect the American people and our allies and make the world a safer place,” Biden said in a statement. “Thanks to the skill and bravery of our armed forces, we removed Abu Ibrahim al-Hashimi al-Qurayshi, the leader of the Islamic State, from the battlefield.”

Biden is expected to comment on the operation at 9:30 a.m. ET. Watch live here:

Earlier Thursday, the Pentagon, in a statement, said it had conducted a counterterrorism mission in northwestern Syria. U.S. officials confirmed to NPR that a helicopter had problems on the ground and needed to be destroyed in place.

Syrian Civil Defense, the rescue organization known as the White Helmets, told NPR that 13 civilians died in shelling and clashes, including six children. The group said it received the first news of an airstrike shortly after midnight, and clashes and shelling continued after the initial airstrike. They lasted until 3:07 a.m., “when the helicopters left the scene”.

The attack targeted a two-storey building in the town of Atmeh, near the Turkish-Syrian border.

The Associated Press reports that it is the largest strike in Idlib since the 2019 strike that killed Islamic State leader Abu Bakr al-Baghdadi, who also killed civilians. Residents of Atmeh told the AP they witnessed a major ground assault and that US forces used loudspeakers warning women and children to flee.

The Pentagon said it would provide more information as it becomes available.