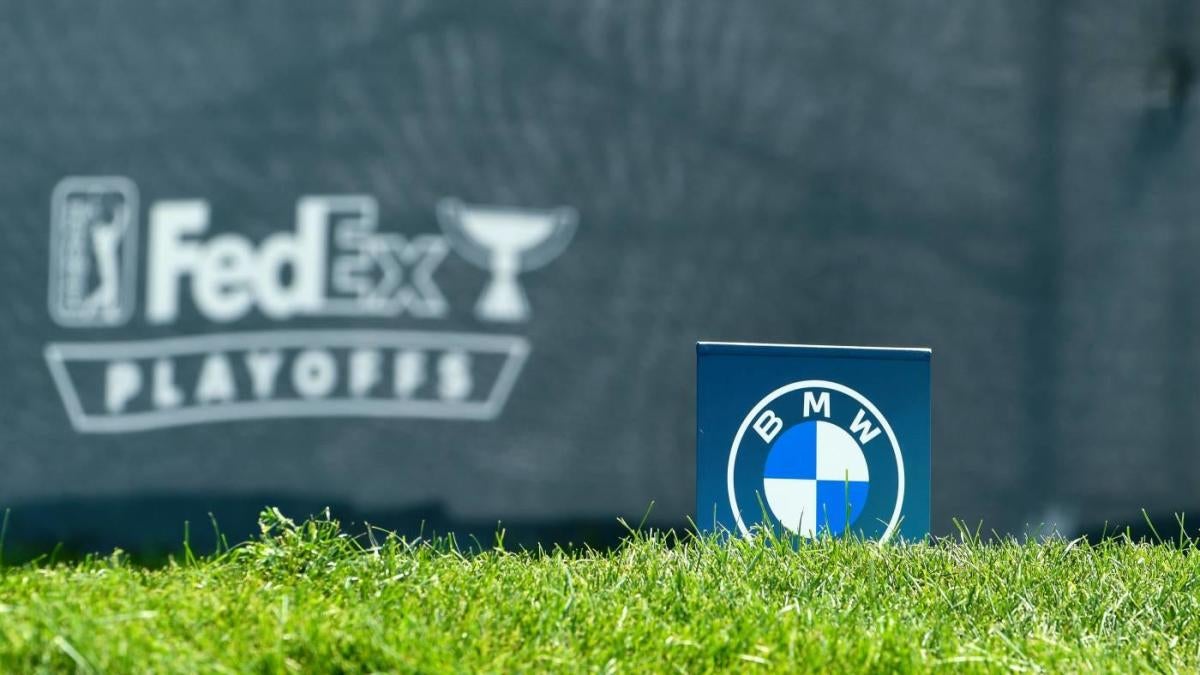 The second PGA Tour event of the FedEx Cup Playoffs is underway with players making the trip from Memphis, Tennessee, to Wilmington, Delaware for this week’s BMW Championship. Three rounds of action are now in the books, and we’re heading for an exciting end on Sunday as defending FedEx Cup champion Patrick Cantlay holds the solo lead at 12 under.

Cantlay’s lead is far from comfortable as Xander Schauffele and Scott Stallings sit within a shot of the lead at 11 under with a host of golfers also in pursuit. One golfer who won’t be chasing victory, however, is the man who entered the tournament at No. 1 in the FedEx Cup standings. Will Zalatoris was forced out of the tournament in the third round after suffering a back injury, but will return next week for the Tour Championship final.

Still, we’re guaranteed to have a new top dog in the FedEx Cup standings, so you won’t want to miss any of Sunday’s action.

Start time, channel, how to watch and stream

Photos from the Philadelphia Folk Festival: The 60th anniversary event is a success