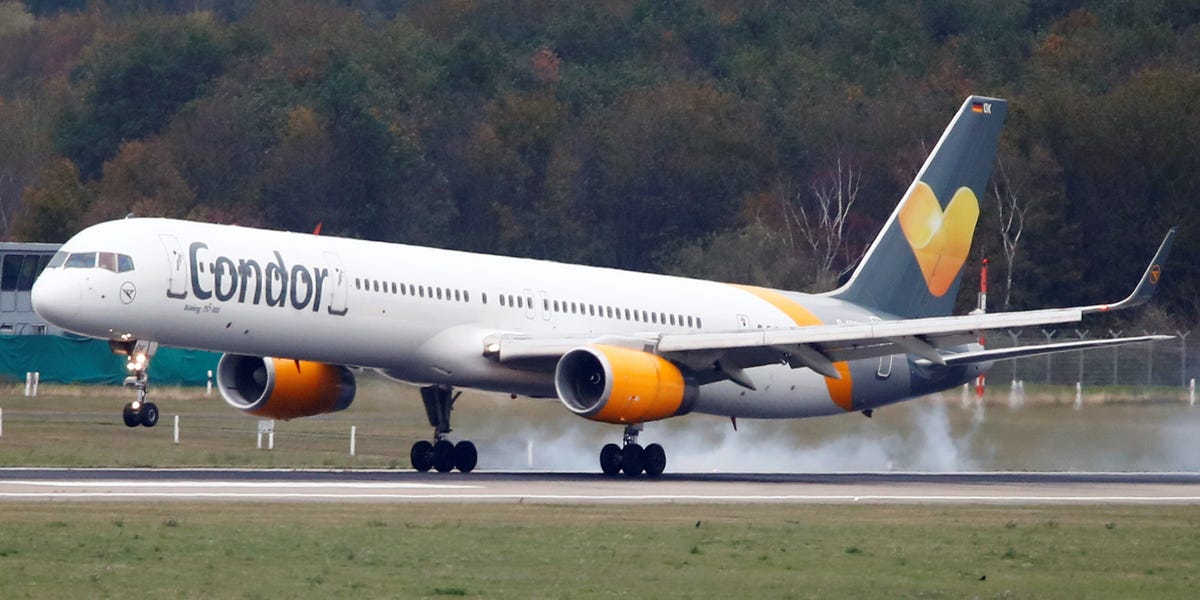 We are really sorry! We encountered a system failure and were unable to take your email this time.

Thank you for signing up!

The German state of Hesse, where German airline Condor of the Thomas Cook travel group is located, has collapsed, said it was ready to help the airline apply for a bridging loan from the federal government.

“Obviously, we will have to examine whether there is a basis for state aid, as with any other endeavor,” the heads of state said in a joint statement released on Monday in the capital Wiesbaden, asserting their willingness to support Condor.

The statement came after Condor asked for government help.

“Condor (…) continues to operate,” the German airline said in a statement.

Thomas Cook says there are around 140,000 holidaymakers currently traveling with its German units.