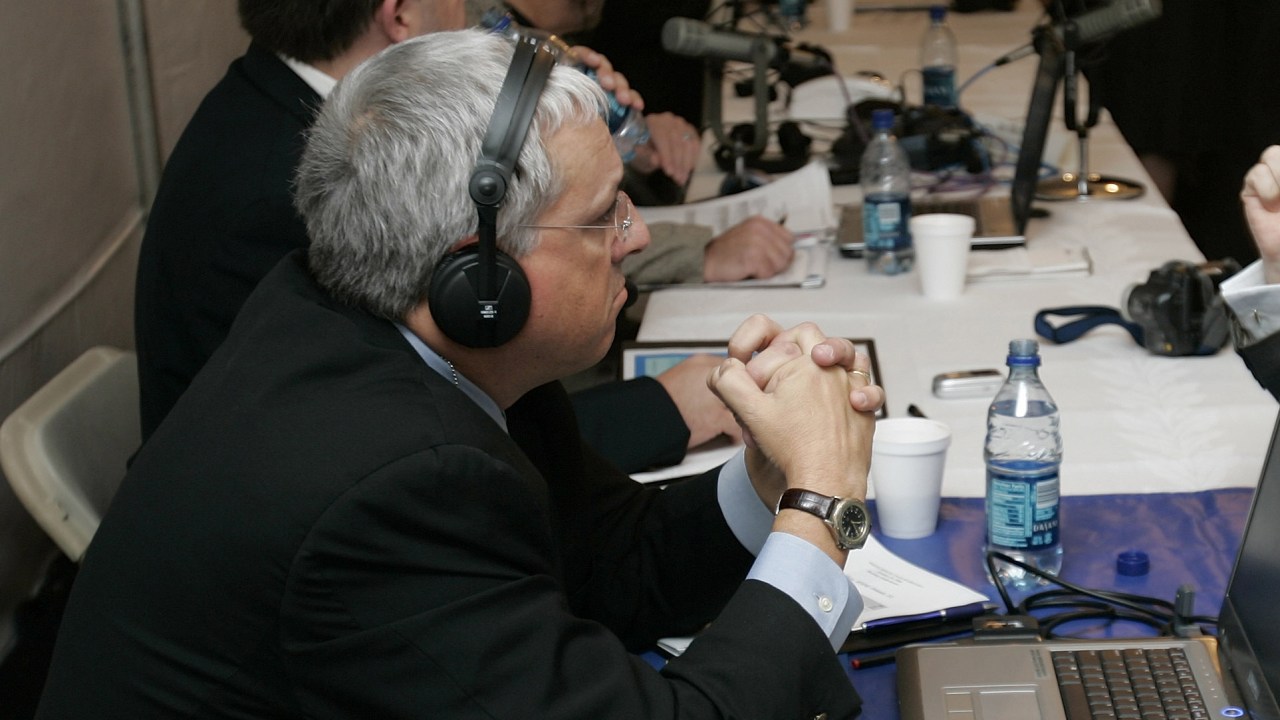 through: WFLA 8 By your side Staff, Nexstar News Wire

“It is with great sadness that WNDB and Southern Stone Communications announce the passing of Marc Bernier, who has informed and entertained WNDB listeners for over 30 years. the station said on Twitter. “We ask for privacy for Marc’s family during this time of mourning.”

Before his death, the station’s operations manager, Marc McKinney told the Daytona Beach News-Journal Bernier tested positive for COVID-19 on August 6 and was hospitalized the next day.

“I’m numb,” said Mike Chitwood, the county sheriff. “For me it’s a death in the family.”

Bernier was a vocal vaccine critic on his radio show. “If you’ve listened to his show, you’ve heard him talk about how anti-vaccine he is on the air,” McKinney told the newspaper before Bernier’s death.

In July, Florida Agriculture Commissioner Nikki Fried urged people to get vaccinated, saying “the greatest generation must defeat the Nazis to preserve our way of life.”

“You are only being asked to be shot. So be a patriot, ”Fried said.

Bernier responded to Fried’s comments on his show: “He should say, ‘Now the US government is acting like a Nazi. Get the hang of it! ‘”

“I’m not taking it… Are you kidding me?” Mr. Anti-Vax? Jeepers, ”he told a guest last December.

Despite being a conservative, Bernier was known to present different perspectives and viewpoints on his show.

“It gives all sides,” Justin Gates, a listener, told the News-Journal. “He’s not going to intimidate and throw punches or take potshots or do odds. This is why it is so popular.