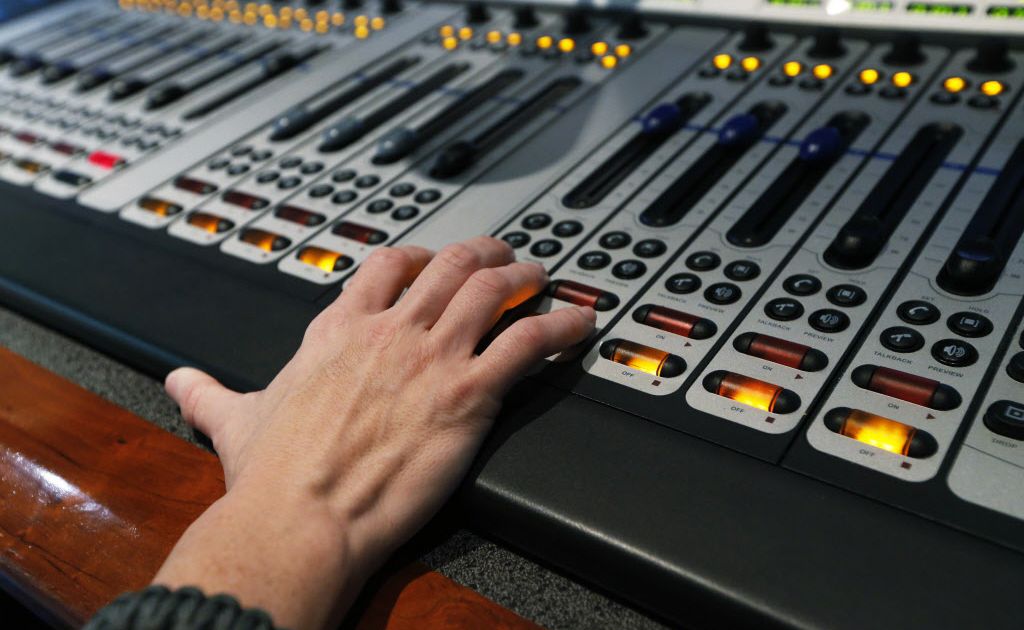 A former North Texas radio host pleaded guilty and was sentenced on Tuesday for the sexual assault of a 17-year-old girl, Tarrant County records show.

Justin Barrett Frazell, 48, of Mansfield will serve seven years of deferred trial, must register as a sex offender and cannot have firearms, use drugs or drink alcohol. The victim and his family have accepted the plea, the district attorney’s office tweeted.

Deferred adjudication is a type of probation which means Frazell will not face a criminal conviction if he successfully completes the terms of his sentence.

Frazell was the morning show host for “The Ranch” KFWR (95.9 FM) for over a decade. The country radio station said last year – around the time Frazell was arrested – that it had ended its relationship with him.

In a separate case, Frazell also faces a charge of indecent assault, a misdemeanor in Denton County, according to court records. This case is still pending.

According to court records from the Tarrant County case, the teenager was at Frazell’s home in Mansfield for a New Year’s Eve party in 2021 and was allowed to stay overnight after her parents left.

The teenager told police she was alone in a bedroom when Frazell came in, gave her an alcoholic drink and said: ‘It’s between us. Don’t say I never do anything for you,” the court records state.

After falling asleep, Frazell pulled the blanket off the bed, took off some of her clothes and performed sex acts on her, according to the affidavit. He stopped when he heard a child in a nearby bathroom, then told the child he was just watching the girl, the affidavit states.

A warrant was then issued after investigators interviewed witnesses and received test results at the hospital showing that male DNA evidence had been collected on the teenager, according to the affidavit.

In the Denton County case, a woman told a sheriff’s deputy that in December 2020 she was at an event at the Lucky Spur Ranch Retreat in Justin, court records show. Social media posts showed that Frazell hosted a “backroads chat” with a country musician on site that evening.

The woman said that after the event was over, she was lying on the blankets in her bedroom, with her date sleeping next to her, when Frazell – dressed in a t-shirt and underwear clothes – came into the room and began to fondle her, the affidavit said.

Denton County court records show the case is set for a plea on May 4. Frazell’s attorney in that case could not be reached for comment.