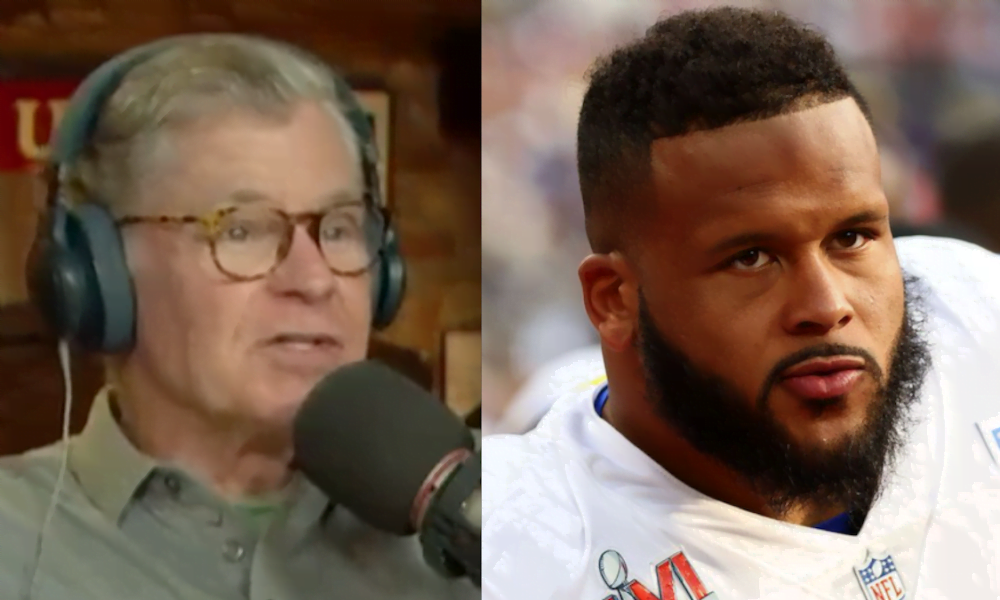 NBC isn’t expected to rebroadcast the Super Bowl until 2026 (Super Bowl LX, if you like Roman numerals). It will likely be too soon for WFAN’s Gregg Giannotti, who made his feelings very clear on the network’s NFL pregame coverage on Monday. Boomer & Gio Pin up.

“I have to tell you, NBC’s coverage is terrible. It’s just the worst of all the networks,” Giannotti said. “The people they have there don’t interest me, I can’t stand Tony Dungy – the hypocrite that he is – the nepotism there with Jac Collinsworth. It’s basically, it’s laughable, this whole situation.

Giannotti’s on-air partner, Boomer Esiason, apparently wasn’t listening to the start of the rant, but soon realized he would be put in the hot seat. And not once, but twice.

Could Boomer join in the NBC bashing of Gio since he’s on a rival studio show, The NFL today, at CBS? Or is it not quite the same since the NBC show airs the night before Sunday night footballwhile CBS coverage begins at 12 p.m. ET?

But Giannotti also put Esiason in an awkward position by criticizing Jac Collinsworth, the son of his friend and former Cincinnati Bengals teammate Cris Collinsworth. The Elder Collinsworth, Sunday night footballcolor analyst, was a guest on Boomer & Gio Last week. (It’s probably worth pointing out that Gio wasn’t criticizing Collinsworth or Al Michaels when the game aired.)

Gio surely knew what he was doing and enjoyed making his co-host squirm. It makes radio fun! But Boomer has always defended Jac Collinsworth, pointing out that he worked at ESPN before getting a job that many consider he got due to nepotism.

“I don’t even know why you’re worried about this,” Esiason said.

“Because I have to watch it, that’s why!” Giannotti replied, basically explaining why we’re all here.