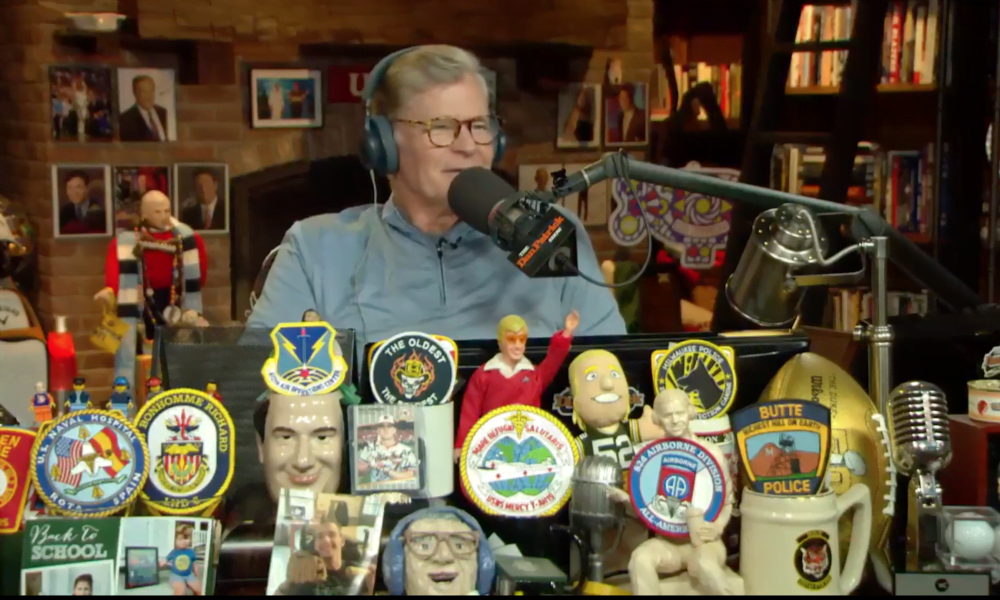 Dan Patrick inducted into the Radio Hall of Fame

When the Radio Hall of Fame announced its Induction Class of 2021, the name that jumped out in the eyes of many in the sports format was undoubtedly Dan Patrick. He is a sports radio icon and an inspiration to many broadcasters in their 30s and 40s.

Colleagues and partners from across the industry paid tribute to Dan Patrick. Andrew Perloff, better known from Dan Patrick show listeners under the name “McLovin ‘,” tweeted that even actor Will Ferrell took the time to celebrate the sports commentator.

He left ESPN in August 2007. Two months later, a new version of Dan Patrick’s show launched on simulcast, with radio distribution handled by Premier Radio Networks and a television program produced by DirecTV. The model has become a standard for popular sports radio shows broadcast both locally and nationally.

In 2017, Patrick invested in the future of broadcasting when he helped launch the Dan Patrick School of Sportscasting at Full Sail University in Orlando, Florida.

Congratulations to Dan and all of this year’s Radio Hall of Fame inductees.

Study examines the power of impressions for AM / FM ad purchases