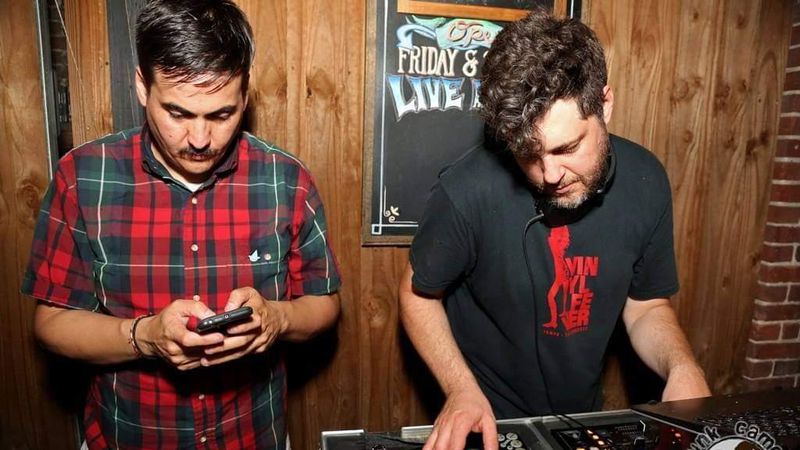 Theo Severson and Chris Wood have been tandem DJs as the Crate Brothers for almost 15 years. Since 2015, they have been the force behind Emo Night Tampa.

While there is no return date for the live event at the Bricks just yet, fans have another option in the meantime. Emo Night Tampa is launching their own radio show on WMNF.

Emo Night Tampa’s radio slot will be Friday from midnight to 2 a.m. Their first broadcast is this week.

The radio show will be an extension of the popular monthly event, featuring music from bands like Sunny Day Real Estate and Origami Angel at Dikembe and You Blew It! Severson and Wood also hope to present live performances.

â€œWe became friends with people who played Emo Night, so ideallyâ€¦ we could bring them into the studio,â€ said Severson, 43. â€œWe’re just going to get by. I think we’re going to take it week after week and do themed parties and see how it goes.

Emo Night Tampa emerged as an event six years ago, when Severson threw an emo records soundtrack party for a friend who worked at First Chance Last Chance in Ybor.

“If it sucks, if no one likes it or comes, I will never do it again,” he told her. “But if it’s successful, we should do it more often.”

People loved it and a new tradition was born. The monthly event has developed a loyal following.

“I’ll be at the grocery store and people will be like, ‘Hey, you’re the Emo Night guy! “” Severson said.

Emo Night Tampa moved to the Bricks, where it was held until the pandemic struck. Then it became virtual.

â€œWe’ve done a few life courses, and these are very popular,â€ said Wood, 45. “We did one at the Hub, which was closed at the time.”

Throughout the past year, regulars have asked when the event will return. The couple are waiting to see how live music returns this summer to book their first post-pandemic event, and don’t expect to book live events until September.

For now, they’re just excited to bring an emo show to WMNF.

â€œA few years ago we applied and we never got a response,â€ Severson said. “I think it’s just because it bolstered the popularity of the night.”