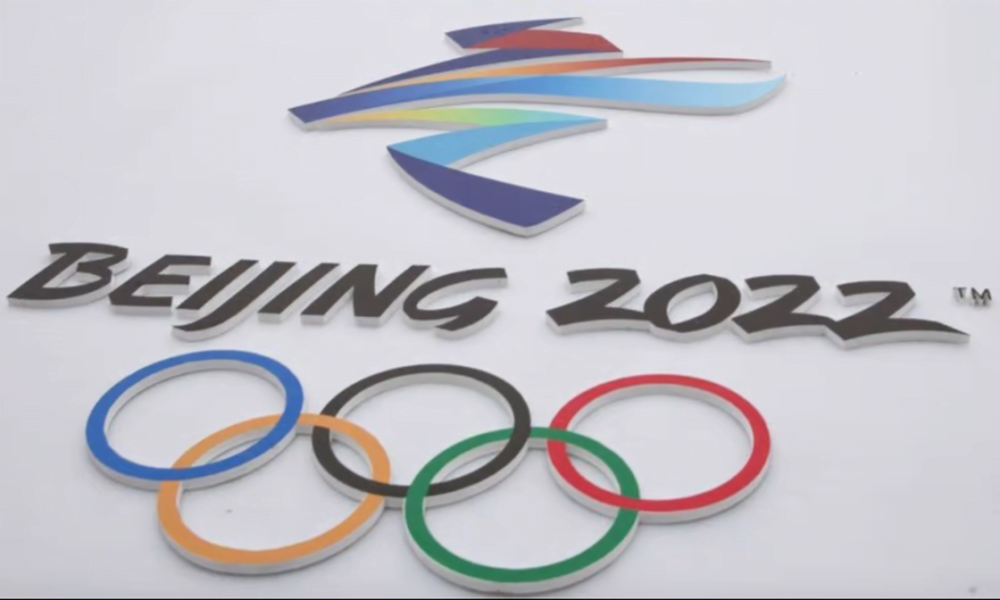 This Tuesday, January 25, the results of the 2022 National Baseball Hall of Fame election will be announced exclusively on MLB Network at 6:00 p.m. ET in a four-hour announcement show.

Beginning at 4 p.m. ET, National Baseball Hall of Fame President Josh Rawitch will unveil the results live from the Hall of Fame Plaque Gallery in Cooperstown, as voted on by the Baseball Writers’ Association of America (BBWAA). MLB Network’s Hall of Fame program on Tuesday will be simulcast on MLB.com and in the MLB app on connected devices.

During the program, there will be excerpts from a players-only panel discussion on the 2022 BBWAA Ballot hosted by Reynolds and featuring MLB Network analyst Yonder Alonso, three-time Gold Glove Award winner Mike Cameron and the 2007 Cy Young Award winner Jake Peavy.

According to the official statement from MLB Network, the live pre-announcement show will also feature the following content:

Ahead of Tuesday’s announcement, Brian Kenny will host MLB Now live from the National Baseball Hall of Fame on Monday, January 24 at 2 p.m. ET. And following the election results on Wednesday, Jan. 26, MLB Network will cover the announcement in its daily studio programming.