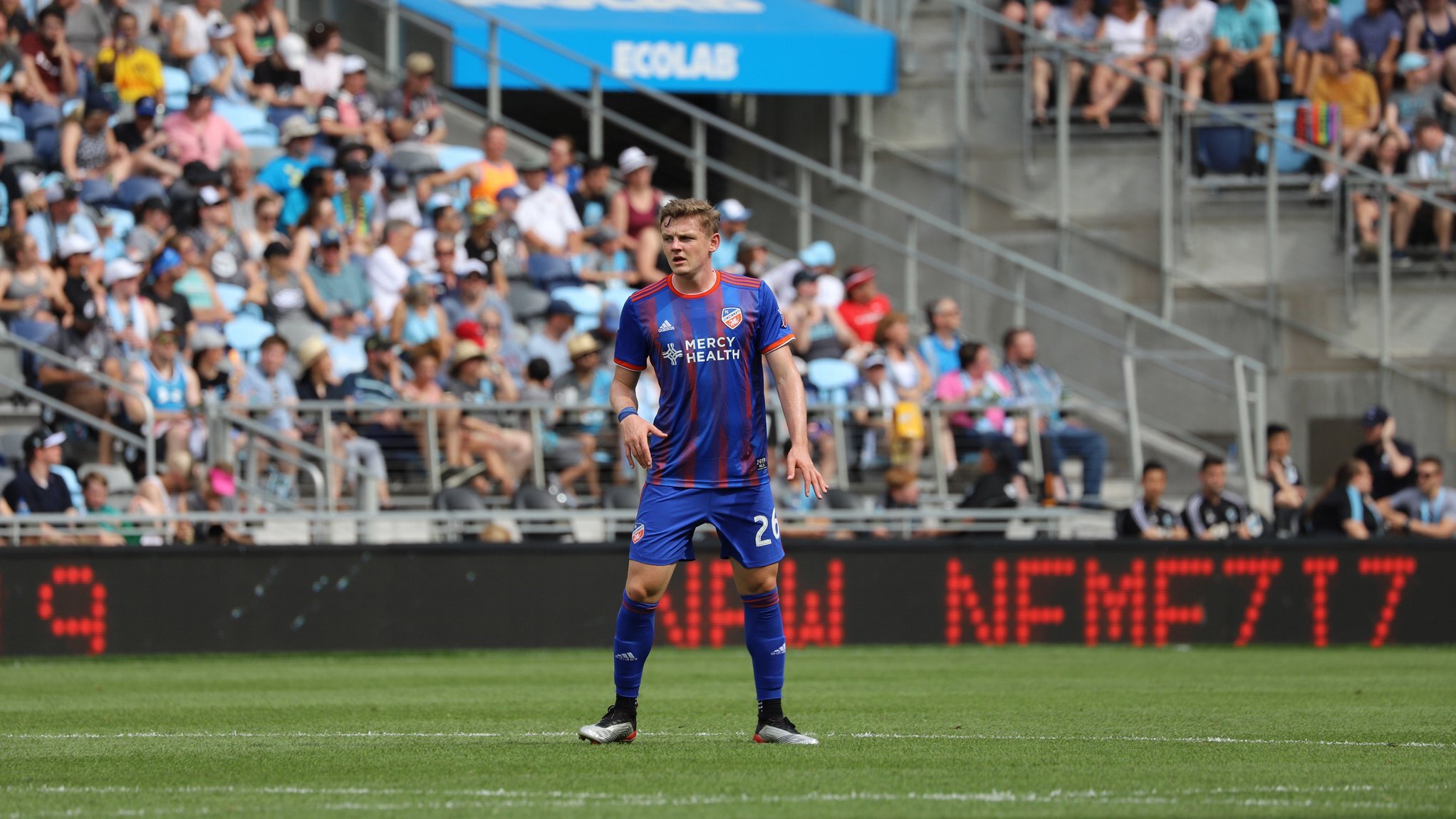 FC Cincinnati has loaned midfielder Tommy McCabe to Memphis 901 FC for the 2020 USL Championship season. FC Cincinnati retain the right to recall McCabe from loan during the MLS regular season.

McCabe, 22, is in his second professional season after being drafted by the Orange and Blues with the No.29 selection of the 2019 MLS SuperDraft. The midfielder has not made an appearance for FC Cincinnati this season.

In 2019, McCabe made 16 appearances, including 11 starts, scoring two goals for FC Cincinnati and the USL North Carolina FC Championship team in all competitions. The midfielder made his MLS debut in FC Cincinnati’s game against Minnesota United FC on June 29, 2019.

FC Cincinnati will return to Nippert Stadium on Saturday, August 29, when the team host the Columbus Crew SC. Kick-off is set for 7:30 p.m. ET, and the game will be televised on WSTR 64, aired radio on WDJO (99.5 FM, 107.9 FM and 1480 AM), streamed regionally on fccincinnati. com / stream, excluding ESPN +, while an audio stream will be available on TuneIn (WDJO) and fccincinnati.com.

Information on seating options at Club West End’s state-of-the-art stadium – which will open in spring 2021 – is now available at westendstadium.com. The priority deadline for premium seat deposits has passed, and deposits for traditional reserved seats will open next month. For more information on 2021 season memberships, visit westendstadium.com or the stadium’s social properties on Twitter, Facebook or Instagram at @WestEndStadium, or by calling the team’s sales and service staff at 513- 977-5425.