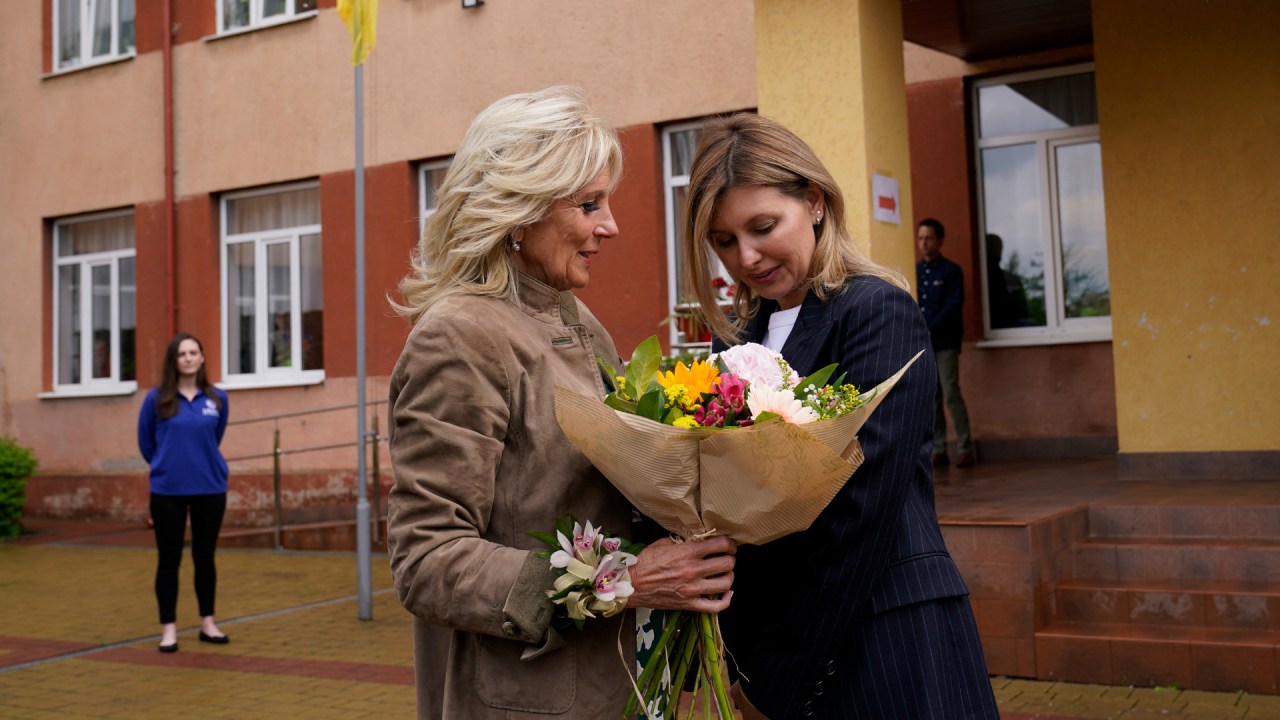 WASHINGTON (NEXSTAR) — First lady Jill Biden made a surprise tip to Ukraine on Mother’s Day, where she met the county’s first lady entering her 11th straight week of war with Russia.

The visit was the latest in a series of senior US officials visiting Ukraine to offer support to a country in the midst of a bloody battle where there is still no end in sight.

The First Lady’s visit was well received. Ukraine’s first lady, who has not been seen in public since February, called the act brave.

The visit comes at the dawn of a potentially pivotal week in the war. On Monday, Russian President Vladimir Putin will hold a massive parade marking Russia’s Victory Day, a date that commemorates the country’s defeat by Nazi Germany in World War II.

On CBS’ Face the Nation, Oksana Markarova, Ukraine’s ambassador to the United States, said she predicts Putin will use Monday’s event to recruit more soldiers to fight.

“We are preparing for anything,” Markarova told CBS. “I hope then it will be obvious to all Russians what they are doing in Ukraine, it is a war of aggression. … The question is whether they are ready to kill tens of thousands of people in Ukraine for no reason.

She said that no matter what Putin does, Ukraine is ready to fight until the end.

“I’m not asking for troops on the ground but to make sure Ukraine can kick out Russia and Putin is a war criminal in the eyes of the world,” Graham told Fox News.