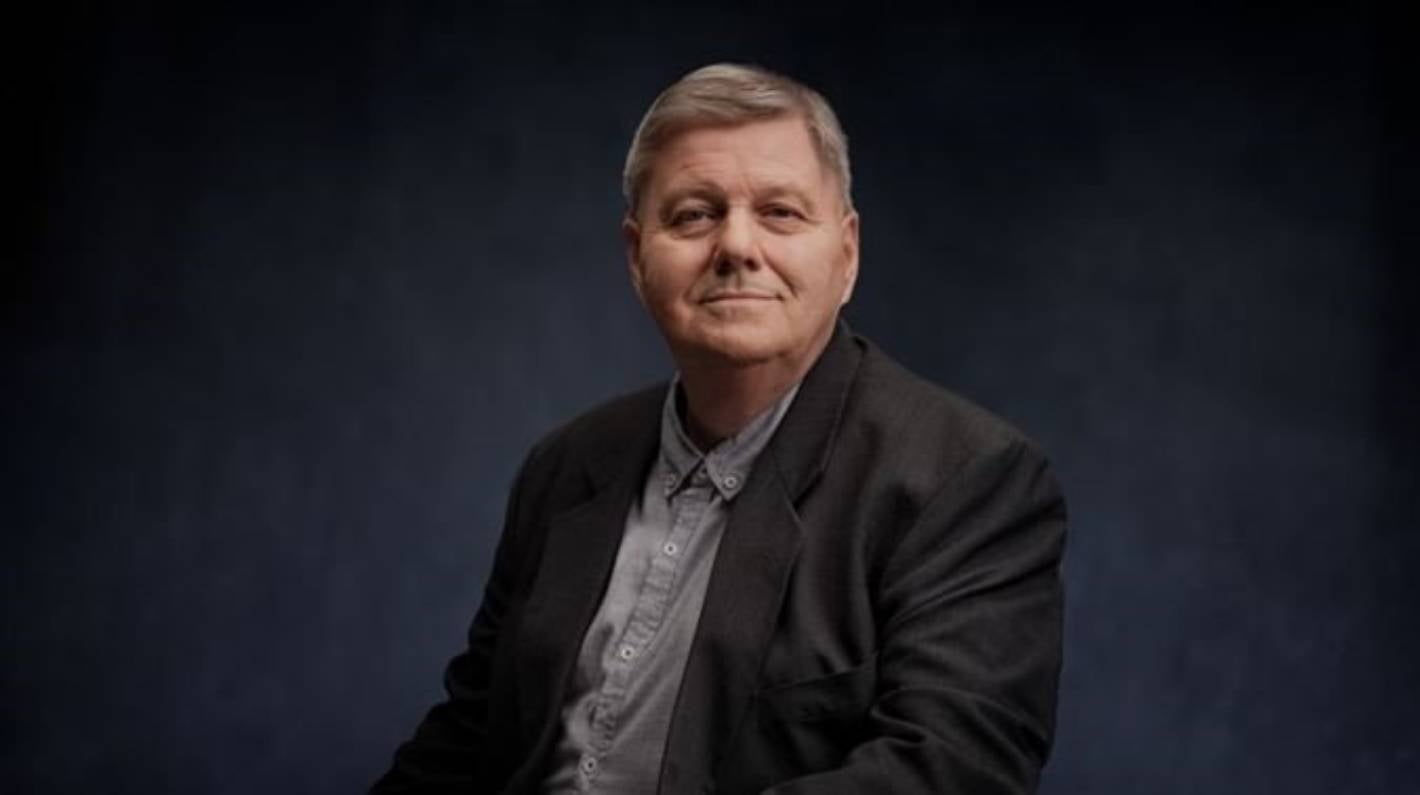 Night radio host Bruce Russell, who had a relationship with Timaru, died on Sunday.

A former owner of radio station Timaru remembered Bruce Russell as someone who “had a great way of talking to people”.

Brent Birchfield, who owned Timaru’s Port FM, said he was in contact with Russell during their joint radio careers in the “early days of broadcasting”.

Russell died on Sunday before his night shift at Newstalk ZB in Auckland.

He started out in the industry as a copywriter before gaining experience as an advertiser and later as a programmer at Timaru.

In the early 1980s, Russell also lent his voice to the character, Freddie on Radio Caroline for the breakfast segment, The Adventures of Freddie.

“He had a great way of talking to people and could make the most of it,” Birchfield said.

“He could handle anything on the air.”

After voicing Freddie on Radio Caroline, Russell moved to Christchurch and then Taumarunui, before settling at Newstalk ZB in Auckland.

The Braves reactivate Ronald Acuña from the injured list