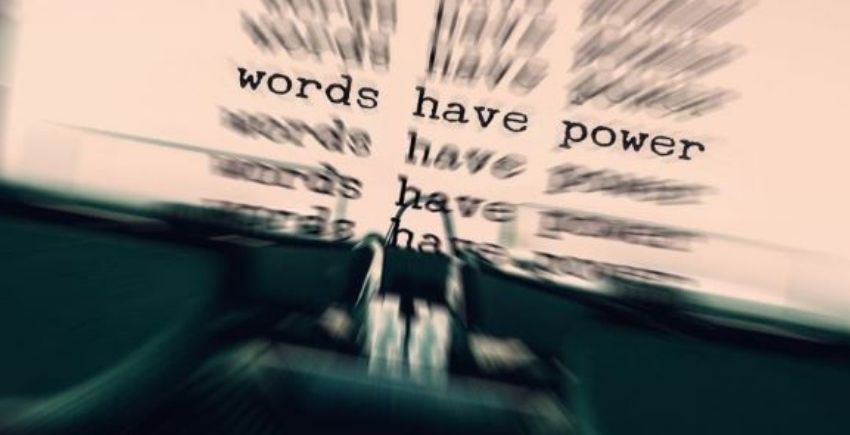 HE WHAKAARO | OPINION: The legacy of colonization in the language

Atakohu Middleton: The stoush started with a column on the excellent Maori and peaceful site E-Tangata. Three black New Zealanders spoke of the anti-black racism they had experienced in Aotearoa, a disconcerting proportion of that among Maori and Pacific people, and, in particular, others’ use of the N-word ( the column is at https://bit.ly/3vEZhsP).

Ouch! I watched the fallout on Twitter with dismay; it was, as writer Tina Ngata wrote, “embarrassing, disheartening and at times heartbreaking” (her summary is at https://bit.ly/392lyZZ).

The messy affair made me think of the whakapapa of words. We all know the roots of the N-word in the language of colonization and slavery, and it’s no surprise it’s the least acceptable word on radio and TV in the latest Broadcasting Standards survey. Authority (I wrote about this last month at https://bit.ly/3vIs3Ji).

But the colonial language still infects te reo Pākehā, often to our complete ignorance. We absorb the language of those around us and often use words and phrases that have a deeply racist whakapapa without realizing it.

Other words we use may not be rooted in colonial racism, but there is an argument that they can subconsciously reinforce a black is bad, white is good binomial. Among these are the blacklist, the black sheep, the black mark, the black ball (for voting against someone joining a group) and the black spot (for a piece of road prone to traffic accidents).

As a journalist, I have avoided such names since the early 1990s, when I worked in journalism in England with black British colleagues who forcefully argued why they were best avoided. It was a revelation.

So let’s unpack some of the language that we inherited directly from the colonial enterprise. Besides, I’m not here to be a language pirihimana here, just to raise awareness.

Slave and master are words used in technical fields to describe software and hardware in which one component or process controls another; it’s pretty clear where they come from. A few years ago, after two Twitter engineers pushed for a more inclusive programming language, the social media giant removed words like master and slave from its code as well as blacklist and whitelist to talk about undesirable and favorite elements. Its replacements for the last two are allow list and deny list (more at https://bit.ly/3LreyEr).

Lynch mob: I’m amazed how often I still hear this in Aotearoa. Used now as a term to describe an unjust attack of any type, its whakapapa resides in the 19th and early 20th century white lynching mobs that would torture black Americans, often by hanging, as a form of vigilante justice.

Sold down the river. Used now to describe betrayal, his whakapapa is set in the 1800s when black men, women and children were herded into markets along the Mississippi River to be sold to plantation owners further south (see https://bit .ly/3EYnkY6). A quick Google search shows that this is frequently used in local journalism.

Grandfather Clause (or Grandfather Policy, Grandfather or Grandfather Policy) is a legal term which means that an old rule will continue to apply to existing situations while a new rule will apply to cases future. The term originated from 19th-century legal and constitutional changes enacted by various states in the southern United States that created requirements for literacy testing, payment of poll taxes, and/or residency and land ownership for be able to register to vote.

Some states have exempted those whose ancestors (grandfathers) had the right to vote before the American Civil War or on a given date. The idea of ​​these provisions was to prevent former slaves and their descendants from voting, without denying the right to vote to poor and illiterate whites.

In a completely different vein, I recently found myself about to use the phrase cakewalk to describe an easy task, but hesitated because I had a vague idea that it had something to do with slavery .

A bit of research among reliable sources has suggested that the Cake March was originally an exaggerated, strutting, and processional partner dance in slave communities in the southern United States who mocked stiff, mannered dances slave owners. There is a suggestion that (unknowing) slave owners would award cakes to the best strut.

Whatever the true story, the cakewalk is likely the origin of the phrase “taking the cake” or winning the top prize. For more, check out the entertaining recap at https://n.pr/3vPHijy.

Critical comparison between Silicon Laboratories (NASDAQ:SLAB) and ON Semiconductor (NASDAQ:ON)