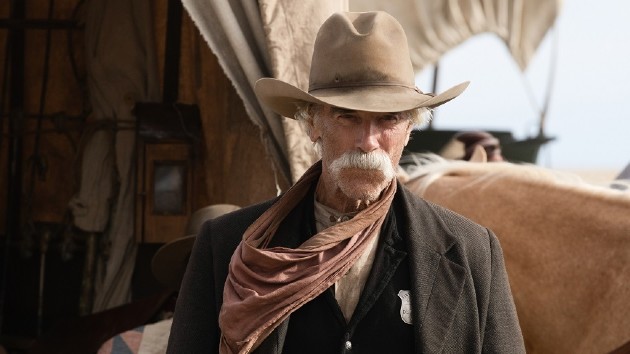 (NOTE LANGUAGE) veteran actor Sam Elliot apologized for his pre-Oscars comments about the Oscar winner Jeanne Campionit is The power of the dog.

For Marc Maronit is WTF Podcast Last month, Elliott made waves when he called the Western “shit” and, among other things, criticized the film’s “hints of homosexuality”.

However, the lone dove and 1883 The star struck a more thoughtful tone during a Deadline TV event on Sunday. “First off, don’t go do a podcast whose call letters are ‘WTF,'” he joked.

“I said…[Maron] that I thought Jane Campion was a brilliant director, and I want to apologize to the cast of The power of the dog. Brilliant actors all,” he commented. “And especially Benedict Cumberbatch… I can only say I’m sorry, and I am. I am.”

Elliot also commented on his criticisms, “…I didn’t express it very well…And I said things that hurt people and I feel bad about it.”

He added: “The gay community has been amazing to me… my whole career, since before I started in this town. Friends at all levels and all job descriptions until today. I’m sorry for hurting one of those friends and someone I loved. And anyone else by the words I used.

Cumberbatch was less personal, but addressed Elliot’s ‘strange reaction’ without naming him during the British Academy of Film and Television Arts series Movie showingssaying that while Elliott took issue with British actor Phil Burbank’s gay cowboy, “These people still exist in our world…”

He added: “There’s no harm in looking at a character to find out the root causes. It’s a very particular case of repression, but also due to an intolerance of this true identity that is Phil that he cannot be fully.