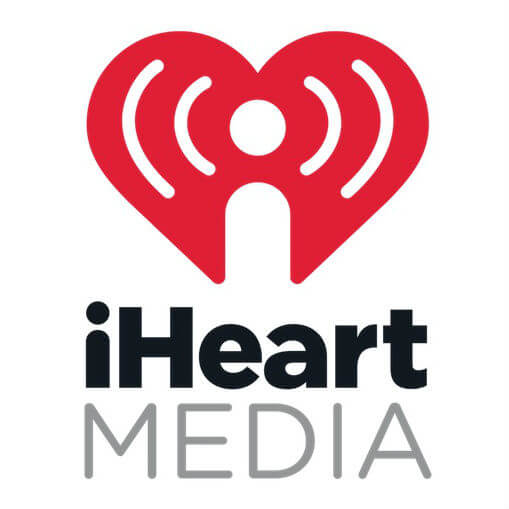 94.5 WFLF-FM is now the home of the new ROCK 94.5. The format will include both classic and current rock music from the 90s to the present day. With its 100 kW signal, ROCK 94.5 will be able to broadcast great rock hits and entertainment to a large area along the northern Gulf Coast of Florida, spanning several counties in Florida. ROCK 94.5 will feature “Lex and Terry” on weekday mornings and rock music throughout the day with limited commercials. The station will also be the official radio broadcasting affiliate of Florida State University Football. In addition to broadcasting on 94.5 WFLF-FM, ROCK 94.5 can be heard on iHeartRadio.com is available on the iHeartRadio app.

“The newest rock classics and the newest rock hits have been missing from the Florida Panhandle for a few years now,” said John Lund, senior vice president of programming for iHeartMedia Panama City. “We are happy to fill this void with the new ROCK 94.5! ”

iHeartMedia is the primary media in the Panama City market with multiple platforms including its broadcast stations; live events; The data; and its digital businesses and platforms, including mobile, social and its own iHeartRadio, iHeartMedia’s free all-in-one digital music, podcasting and live streaming service – with 3 billion app downloads and over 150 million registered users.

How to Watch Arkansas vs. Georgia Southern Football on TV, Live Stream