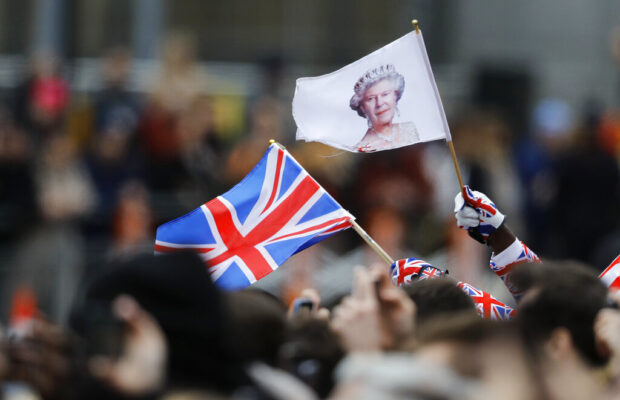 In the Commonwealth, the Queen’s Jubilee sparks protests and apathy