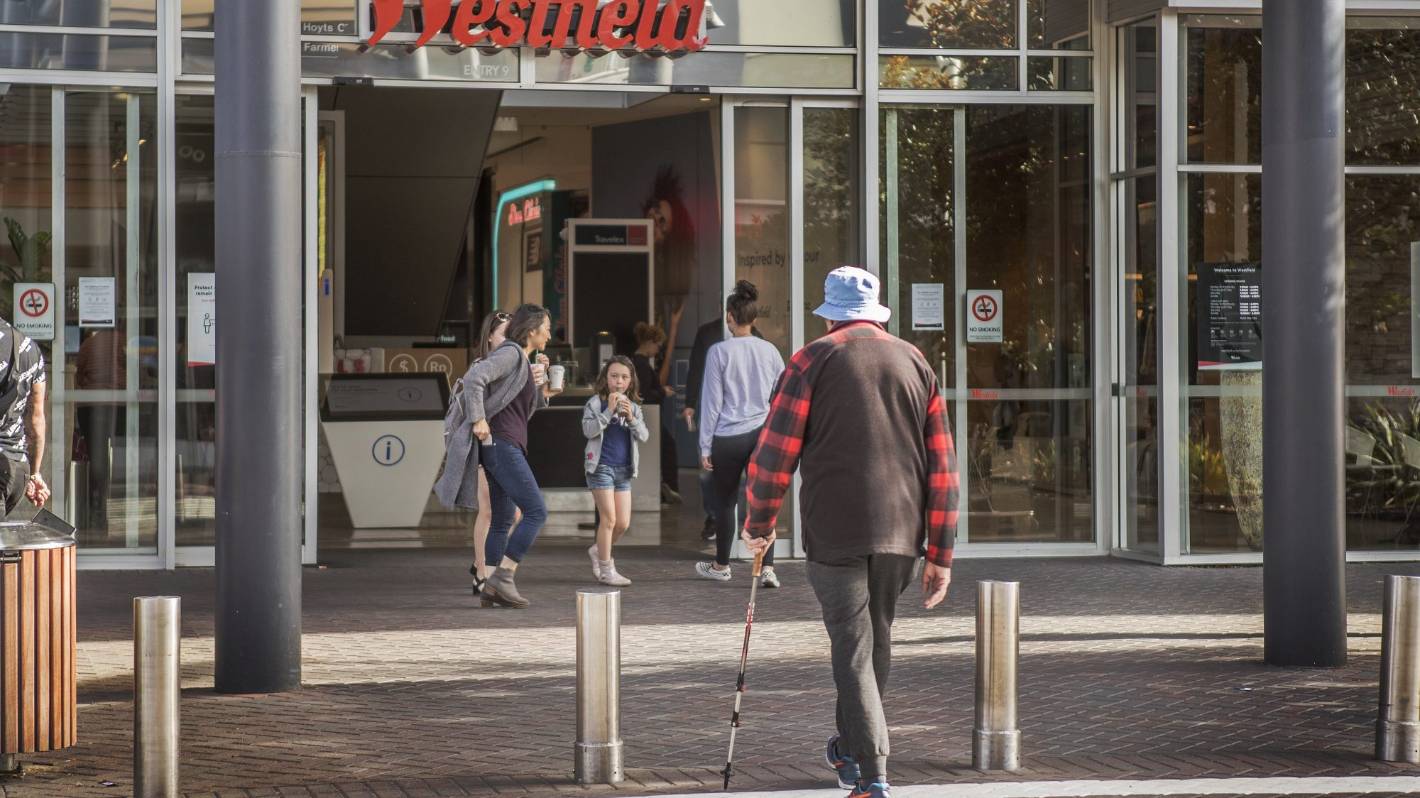 The Bank of IRD has lent small businesses just over $ 1.33 billion through the Small Business Cashflow Loan Scheme (SBCS).

Loans made through the program far exceeded the $ 86 million in loans made by banks under the government’s Business Finance Guarantee (BFGS) program.

But Kiwibank senior economist Jeremy Couchman said less money was loaned under the two programs than he expected, attributing the low level of guaranteed bank loans to the complexity of the loan process. demand.

“Part of what we heard from companies was why they didn’t take it (a government guaranteed bank loan), it was just too hard,” Couchman said.

READ MORE:
* Loans and loan guarantees are surprisingly difficult to sell
* The government offers zero-interest, low-interest loans up to $ 100,000 to small businesses
* Coronavirus: It could be too late for my business as the Covid-19 pandemic takes its toll

In contrast, he said: “The path through IRD was quite straightforward.”

In the first week after the launch in mid-May, there were just over 50,000 loan applications through the SBCS, and by June 9 the number had passed 78,000.

The Warehouse Group has offered to close six stores as part of a restructuring, which the PM says is unfortunate given that so many small businesses are struggling to keep their staff.

This compared to only 503 BFGS loans granted by banks as of June 8.

When the government unveiled the BFGS in April, it hoped that up to $ 6.25 billion would be loaned by banks under this program.

But even with that, Couchman would have expected more loans to be made at that time.

SBCS loans, which can go up to a maximum of $ 100,000, were also more advantageous for businesses because they were interest-free if they were repaid within the year, but since the amount of the loans was tied to the number of employees of a company, the average loan amount was just under $ 17,000.

SBCS loans could last up to five years, but after the first year the interest rate rose to 3%.

“The key is to make sure that businesses that would otherwise be profitable don’t go bankrupt because of a temporary hole in their cash flow that was out of their control,” said Gareth Kiernan, chief forecaster at Infometrics.

“An average loan of $ 17,000 won’t make much of a difference for many businesses, but if it’s the difference between a business that survives or not, then it’s obviously worth it.

“The interest rate and the absence of hoops to cross make the program much more attractive than the original bank guarantee put in place by the government, especially since the latter forced companies to exhaust all other options. loan or credit before applying.

“From what I understood, the banks were still quite reluctant to lend to small businesses even though the government took out 80% of the loan, which probably reflects the risk aversion of the banks given the extremely uncertain economic environment at the moment. “

Roger Beaumont, chief executive of the New Zealand Bankers Association (NZBA) expects an increase in loans from banks under the guarantee program in the coming weeks.

“As people go through the period of immediate survival, they will be able to think about where they stand for the longer term,” he said.

Beaumont said banks had made $ 10.3 billion in government unsecured commercial loans to 16,428 companies since March 26.

“The banks have not been idle. They have supported their business customers,” he said.

In addition to the new loans, just over 16,200 companies had been authorized to repay existing loans or defer repayments out of a total of $ 13.5 billion in loans, according to figures from the NZBA.

The sums paid by both SBCS and BFGS, however, were overshadowed by the wage subsidy program run by the Department of Social Development, which had paid out just over $ 11 billion to businesses as of May 29 to help them pay the salaries of around 1.7 million workers.

Some thought the government needed to do more to support small businesses.

“People are mentally and physically exhausted at the best of times, let alone at the worst,” he said.

The most favorable measure the government could take was to subsidize accounting assistance for small businesses.

“Give them access to an accountant for nothing. You would see a massive turnaround,” he said.

Others believe that companies need to be supported to hire new people.

“The government has chosen to spend billions of dollars subsidizing companies to pay their staff,” said researcher Julian Wood of the Maxim Institute think tank.

“Our research tells us that if we are going to subsidize companies to pay wages, it would be better to help companies try their luck by hiring new workers during this time, when they would otherwise be unlikely to take it. risk.”

ACT leader David Seymour was pushing for a temporary reduction in the GST from 15% to 10%, lowering the minimum wage to its pre-April 2020 level of $ 17.70 an hour and allowing companies hire people on probationary periods of 12 months.