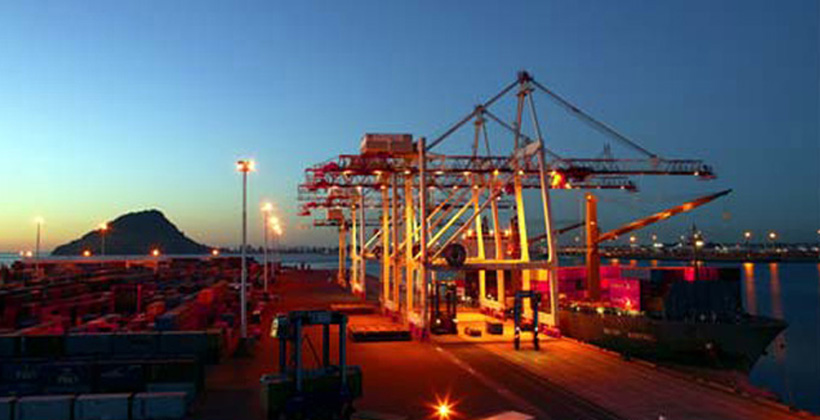 The iwi is heading to the Environmental Court to challenge a resource permit for the works issued by the Bay of Plenty Regional Council, which owns more than half the shares in the port.

He has been trying since the beginning of the year to find an amicable solution, but the company refuses to commit.

“We understand business. The Tauranga Māori economy is worth around $2 billion, of which $1 billion is related to horticulture. We have a vested interest, but we are not going to pass it up when the environment is suffering just for business, including ours,” Mr Stanley said.

Ngai Te Rangi is also preparing a claim with the Waitangi Court over the obligations of the regional council and the port company.