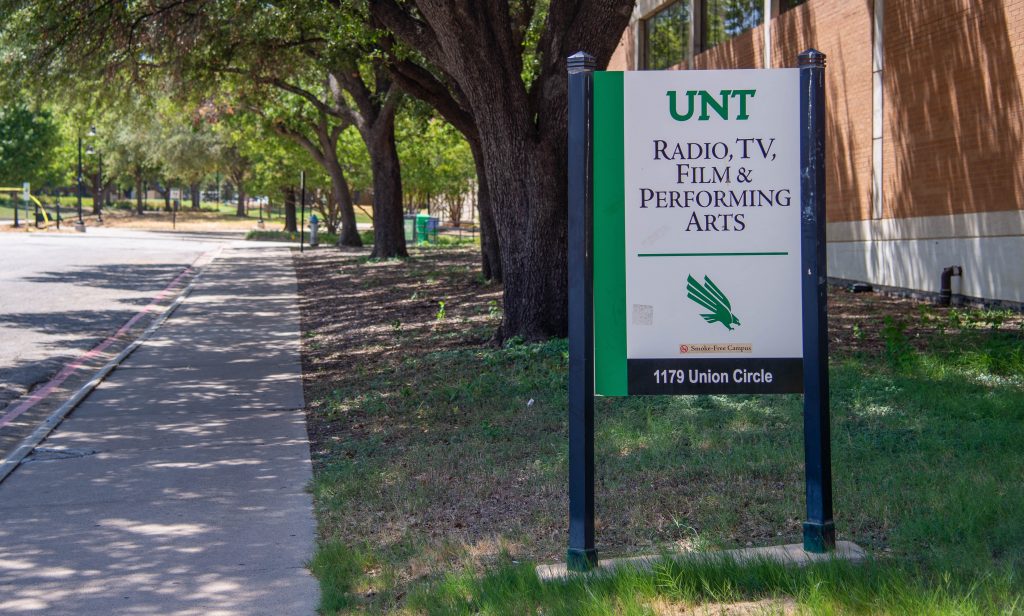 Editor’s Note: This is a developing story.

Jazz will return to radio stations on KNTU FM 88.1 HD2 in late 2022 or early 2023 and is currently available to stream on KNTU.com, said Mark Lambert, director of programming, news and operations for KNTU at North Texas Daily Friday.

After being the only dedicated jazz radio station in DFW for nearly 50 years, KNTU announced on July 29 that the station has switched to an alternative music format – KNTU 88.1 Indie. The decision to change KNTU’s format was made after the station saw a decline in listeners, student volunteers and corporate underwriting, Lambert said.

The announcement prompted criticism and a petition to “bring the jazz back”. Texins Jazz Band saxophonist and president Paul Westbrook started the petition and it has garnered nearly 2,600 signatures.

“I am compiling a list of decision makers at UNT and plan to deliver the petition and feedback to them early next week,” Westbrook said in an announcement on his Change.org petition. “The love for jazz is strong, and I hope they reverse this abrupt change in programming and bring jazz back to the airwaves of DFW.”

Despite KNTU’s new alternative format, Lambert stressed that the jazz station is still operational and will return to the air once the new equipment is installed.

“We failed in this part of the [announcement]”, said Lambert. “We did not insist [jazz will be streaming on] KNTU.com because we were unveiling this new frequency – but I emphasize that jazz has not disappeared.

“We understand this is upsetting,” Lambert said. “Yes, we are at the University of North Texas. Yes – We have been jazz for a long time. But we have to see how [help] the resort is growing [and] how to re-engage students. This change had to be made. But we hear people and we get it – that’s why it’s so important that people know it’s on KNTU.com.

The featured image: The Radio, Television, Film and Performing Arts Building sign is at 1179 Union Circle on August 6, 2022. The building houses the KNTU broadcast studio and radio station. Photo by Matt Iaia