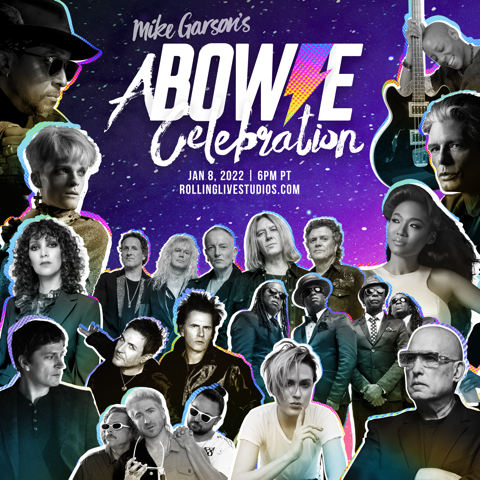 DEF LEPPARD and singer JOE ELLIOTT, SIMON LE BON and JOHN TAYLOR of DURAN DURAN, LIVING COLOR, ROB THOMAS, GARY OLDMAN, WALK THE MOON, JAKE WESLEY ROGERS as well as a special appearance by RICKY GERVAIS are among the artists joining at the second A BOWIE CELEBRATION. The event, hosted by MIKE GARSON and ROLLING LIVE STUDIOS, is scheduled for JANUARY 8, 2022, which would have been DAVID BOWIE’s 75th birthday.

This year, A BOWIE CELEBRATION will also celebrate the 35th anniversary of LABYRINTH, the classic fantasy film and JIM HENSON / DAVID BOWIE collaboration, with a special performance by actress EVAN RACHEL WOOD and an appearance by BRIAN HENSON. The show will be dedicated to BOWIE’s regular photographer, MICK ROCK, and will feature previously unseen interview footage.

A portion of the ticket sales will go to SAVE THE CHILDREN, a major charity for BOWIE. The event, like last year’s inaugural live broadcast, will be available for 24 hours.

Â«See more news from the Net

49ers-Bengals: How to Watch, Stream & Listen to Week 14 Game