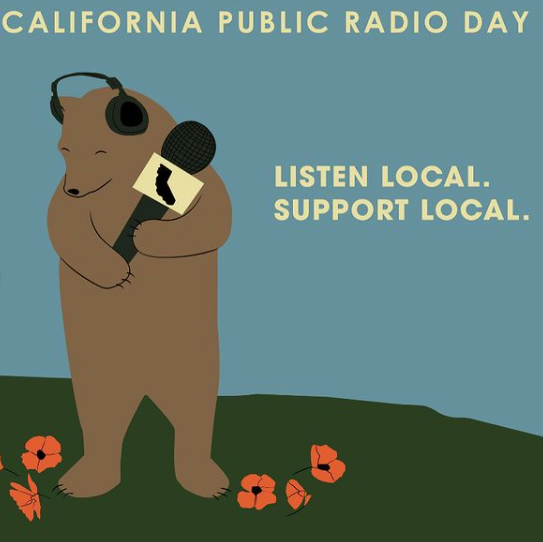 KZSC is joined in the campaign by student-run radio stations at UC Davis, UCLA, Loyola Marymount University, and San Jose City College, as well as National Public Radio and Pacifica Radio network stations across California. The campaign encourages listeners to support their local non-commercial and educational radio stations with their donations and to “Listen Local”.

“Last year underscored the importance of access to trustworthy public media for all in our communities,” participating stations said in a joint statement. we. Whether it is the importance of information or the power of music, we believe in the ability of public radio to raise the voice of the community, to entertain, educate, inform and inspire, just like our listeners. From timely and localized reporting on fires to highlighting our communities, public radio is essential. “

President Lopez will speak about the El Camino Real Bell Removal Ceremony which will take place on Saturday August 28 at Mission Plaza Park in Santa Cruz. The work of the Amah Mutsun Land Trust and efforts to establish mission-critical study programs at the University of California will also be highlighted. People can listen locally to 88.1 FM and KZSC.org at noon on California Public Radio Day.

KZSC is a non-commercial community and educational radio station and student-run organization of UC Santa Cruz. We are essentially curators, journalists and advocates of inclusiveness and collaborative arts. At KZSC, we share the goal of raising alternative and under-represented voices in the media.