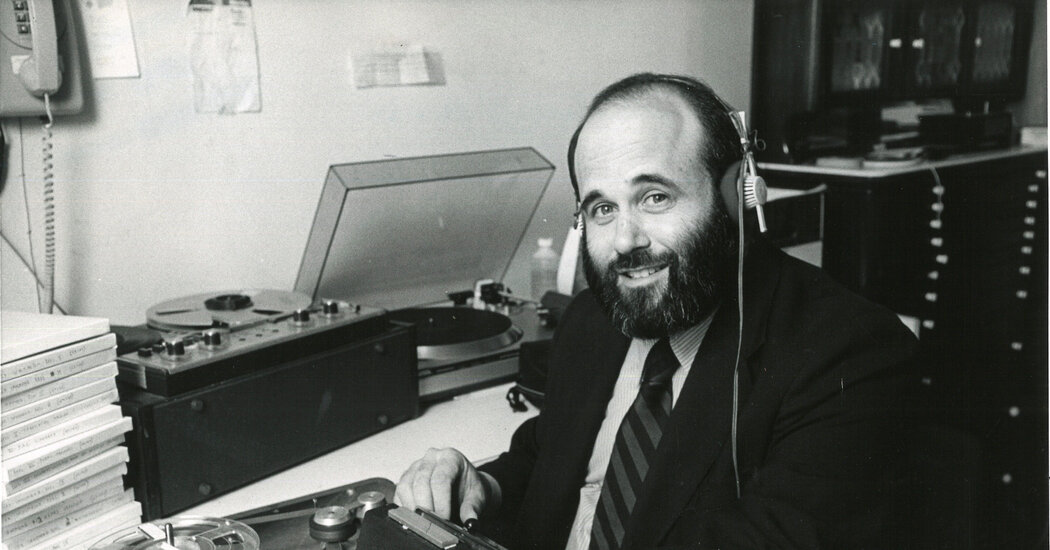 Frank Millspaugh, a station general manager in the 1960s and 1970s, said listeners sympathized with Mr Josephson’s perennial grumbling about waking up early. But some board members of the Pacifica Foundation, which owns the station, were unhappy with the countercultural tone of Mr. Josephson, Mr. Fass and Mr. Post.

“They wanted a more serious, station-friendly sound,” Millspaugh said in a phone interview. But when they realized how effective these hosts were in raising money for the station, “they softened their criticism.”

In the mid-1970s, Mr. Josephson spent two years as general manager of WBAI, which operated steadily on a shoestring. During an urgent financial crisis, the station turned to listeners to raise $56,000 to meet its monthly expenses. Within four days, $25,800 was paid out, most of it in cash.

“We will survive,” Mr. Josephson told the Daily News in 1976. “We must raise more money and spend less. It’s like New York,” which was facing a much bigger financial crisis at the time.

Norman Lawrence Josephson was born on May 12, 1939 in Los Angeles. His father, Adrian, at one time owned a carpentry business; his mother, Marian (Tyre) Josephson, was a homemaker.

Larry loved radio since childhood but did not initially work there. Instead, he enrolled at the University of California, Berkeley and studied linguistics, then went to work for IBM as a computer engineer in the New York area. (He didn’t complete his bachelor’s degree until 1973.) He began volunteering at WBAI in the 1960s and was hired to host the morning show in 1966 because, he said, the station couldn’t find anyone else who would wake up so early.