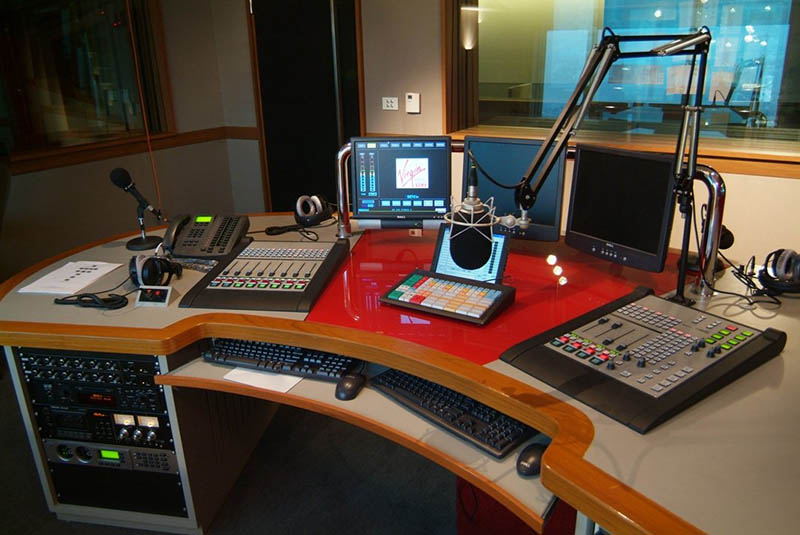 INFORMATION Minister Monica Mutsvangwa and UNESCO Regional Director for Southern Africa Lidia Arthur Brito will on Friday launch Chimanimani FM, a community radio station in the eastern highlands that primarily aims to improve early warning systems against floods and droughts in the region.

Chimanimani FM is one of several community radio stations that were licensed last year.

It was developed under the Zimbabwe Idai Recovery Project (ZIRP) funded by the World Bank and coordinated by UNOPS, while UNESCO implemented the component of the project related to overall resilience building in the districts. of Chimanimani and Chipinge.

“Community radios are a component of the early warning system, which also involves strengthening the already established indigenous community communication channels and the cutting-edge Internet of Things (IoT), weather monitoring technology installed in various locations in Manicaland. “, UNESCO said in a statement released on Thursday.

“The existence of community media is one of the indicators of media growth. The term “community media” refers to participatory media owned and operated for the people, from the people by the people.

“Chimanimani FM provides a means for citizens to exercise their rights and discuss local issues in their local languages. Community radios are a driving force for rural development and give a voice to the voiceless.

“In line with the transformative promise of the 2030 Agenda for Sustainable Development, UNESCO is committed to supporting the growth of community media, as it encourages the free exchange of ideas and the existence of independent media and pluralists who leave no one behind,” he said. .

Chimanimani was one of the areas hard hit by Cyclone Idai, which affected hundreds of thousands of people.

The lack of early warning systems, which included a means of signaling danger ahead, was blamed as having worsened the impact of the tropical cyclone in the eastern region.

The Redblacks take on the Runners at Mosaic