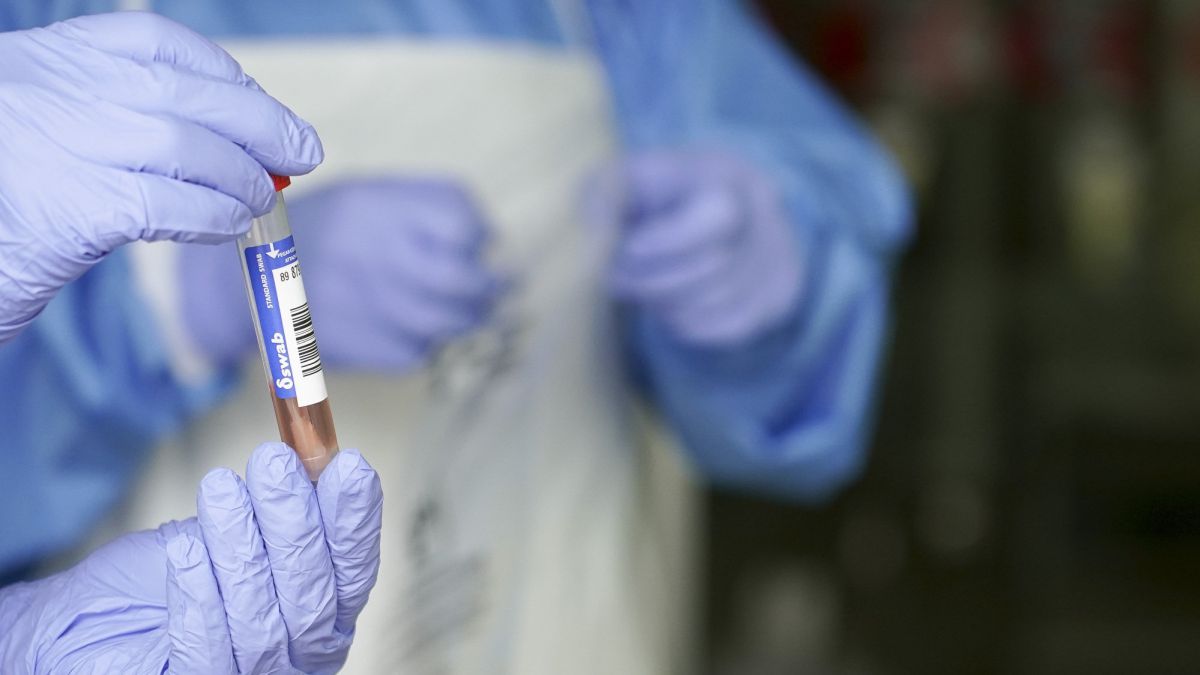 Number of Adult Danes infected with Covid-19 could be double the official tallyDanish scientists said Thursday, after publishing data suggesting a third of the adult population has been infected in the last three months.

Through screening donated blood for certain antibodiesDanish scientists say they have come closer to determining the number of people actually infected, following the emergence of the most infectious Omicron variant. The preliminary research, conducted by the Nordic country’s top infectious disease authority, the Statens Serum Institut (SSI), was based on analysis of 4,722 blood donations collected in mid-January. The blood was tested to see if it contained antibodies against the so-called virus nucleocapsid protein. This type of antibody is only created when the body encounters the real coronavirus. It would not show up in blood samples from people who have never been infected, even if they have developed antibodies from vaccines.

“The results indicate that … the proportion of infected people who did not test positive represents between one-third and one-half of all infections,” SSI Director Henrik Ullum said in a statement. This means that for every 100 recorded coronavirus infections, another 100 infections may go unreported.

According to official figures, 1.2 million infections have been recorded since November 1, or about one-fifth of the population. But that number includes infections and reinfections of children. The SSI’s preliminary findings, which it says are subject to some uncertainty, could help authorities better predict the trajectory of the epidemic and shed light on population immunity, he said.