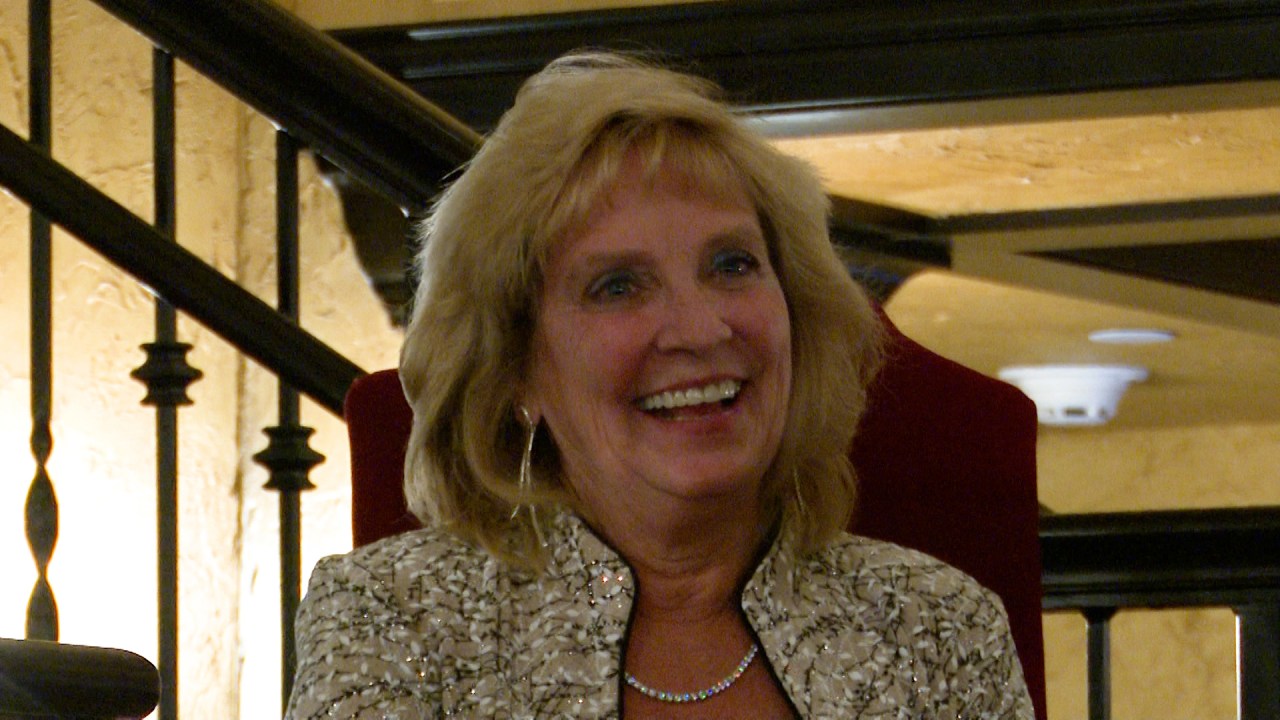 People gathered at the Embassy Theater to celebrate Richards and his career. Mayor Tom Henry and several fellow Richards past and present shared stories about their time working with her. County Commissioner Nelson Peters also read a proclamation declaring December 22, 2021, Barb Richards Day.

Richards started radio in 1976, joining the Majic 95.1 family in 1984. For several of the stations she worked for, Richards said she was the first female voice they hired.

â€œWhen I started, you didn’t have female network presenters on TV,â€ Richards said. â€œWomen weren’t seen in the media and if we’re going to make any changes and finally get these equal rights, and we’re not there yet, then we have to speak out. We need to have that voice in the media and I think that’s probably the biggest contribution, is making it happen and that’s kind of cool.

The celebration of her retirement was twofold, as Richards will also be moving away from the work she has done with the Embassy Theater over the past six years.

“[It] was really upsetting for me to see everyone come together to say thank you when I was doing my job, but it’s good to know after so many years that I have done a good job and people appreciate it, â€he said. Richards said. â€œFort Wayne is a great community. I cause championships over the years and [am] feeling very overwhelming. My heart is bursting with joy.

Richards is very excited to travel and spend time with his family when he retires.