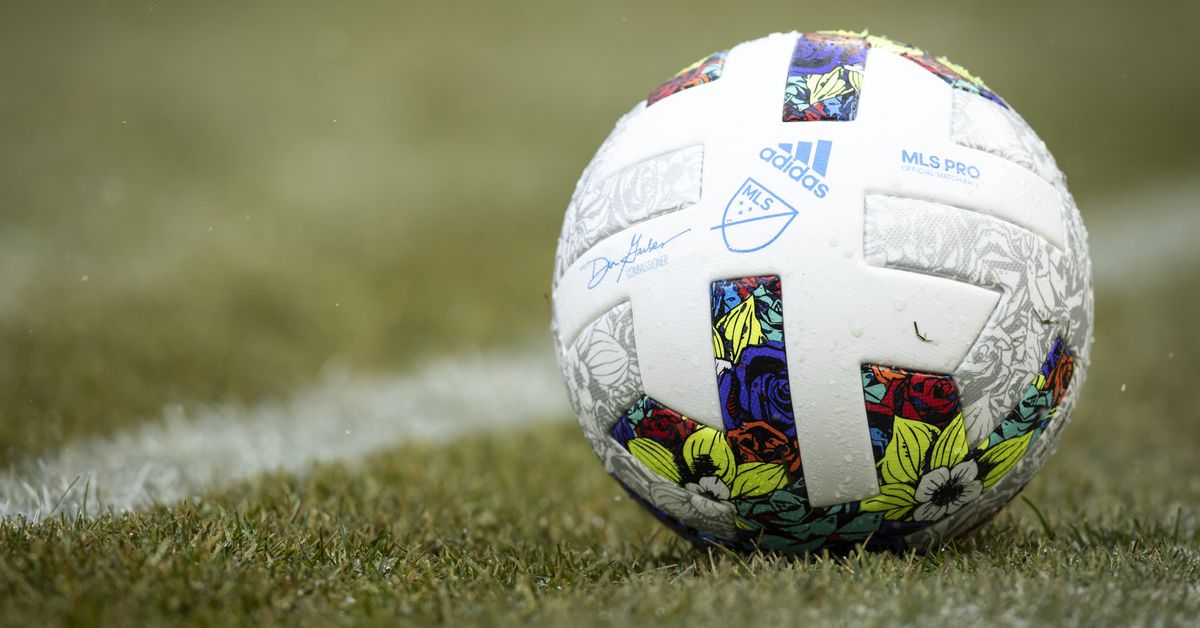 major league soccer announced a groundbreaking partnership with tech giant Apple on Tuesday. The partnership between MLS and Apple will create a new MLS streaming service that will broadcast all MLS and League Cup matches in English, Spanish and French. Portuguese emissions will start in 2025.

The newly agreed 10-year deal will begin at the start of the 2023 season and run until 2032. In addition to streaming MLS, Leagues Cup, MLS NEXT Pro and MLS NEXT matches, there will also be streaming weekly. to highlight exciting goals and saves across the league, game replays, highlights and analysis. Additionally, the streaming service will also include “original programming.”

Eddy Cue, Apple’s senior vice president of services, commented on the historic agreement, saying, “For the first time in sports history, fans will be able to access everything from a major professional sports league in a single place. It’s a dream come true for MLS fans, football fans, and anyone who loves sports. No fragmentation, no frustration – just the flexibility to sign up for a convenient service that gives you everything MLS, anywhere and anytime you want to watch. We look forward to enabling even more people to fall in love with MLS and put down roots in their club.

MLS Commissioner Don Garber said, “Apple is the perfect partner to further accelerate the growth of MLS and deepen the connection between our clubs and their fans. Given Apple’s ability to create a top-notch user experience and reach fans everywhere, it will get easier and easier to enjoy MLS matches anywhere…”

In a report, Apple said, “MLS live and on-demand content on the Apple TV app will be available to anyone with internet access on all devices where the app can be found.”. Fans can use Apple TV, iPhone, iPad, Mac, AirPlayf, streaming devices, smart TVs, game consoles, cable and satellite boxes, and the web to access the streaming service.

Apple TV+ subscribers will receive “a wide selection of MLS and League Cup matches, including some of the biggest games, at no extra cost.” There will also be a “limited number of matches available for free”. Season ticket holders across the league will have access to the streaming service as it will be part of MLS’ full season ticket packages.

Not only will this deal impact how fans view the game, it will also affect match scheduling. Tweets from Paul Kennedy, SoccerAmerica Editor-in-Chief and Doug Roberson of Atlanta Journal-Constitution confirm that Major League Soccer matches will be played on Wednesdays and Saturdays.

Although today’s announcement brought a lot of promise and excitement for the future of Major League Soccer, there appear to be downsides to the deal. The most important being the end of the local broadcast of the games. Fans will always have an option as streams will be able to choose which audio stream they hear. This means that if the New England Revolution were to retain the current radio broadcast team of Brad Feldman and Charlie Davies, fans could still hear the familiar voices.