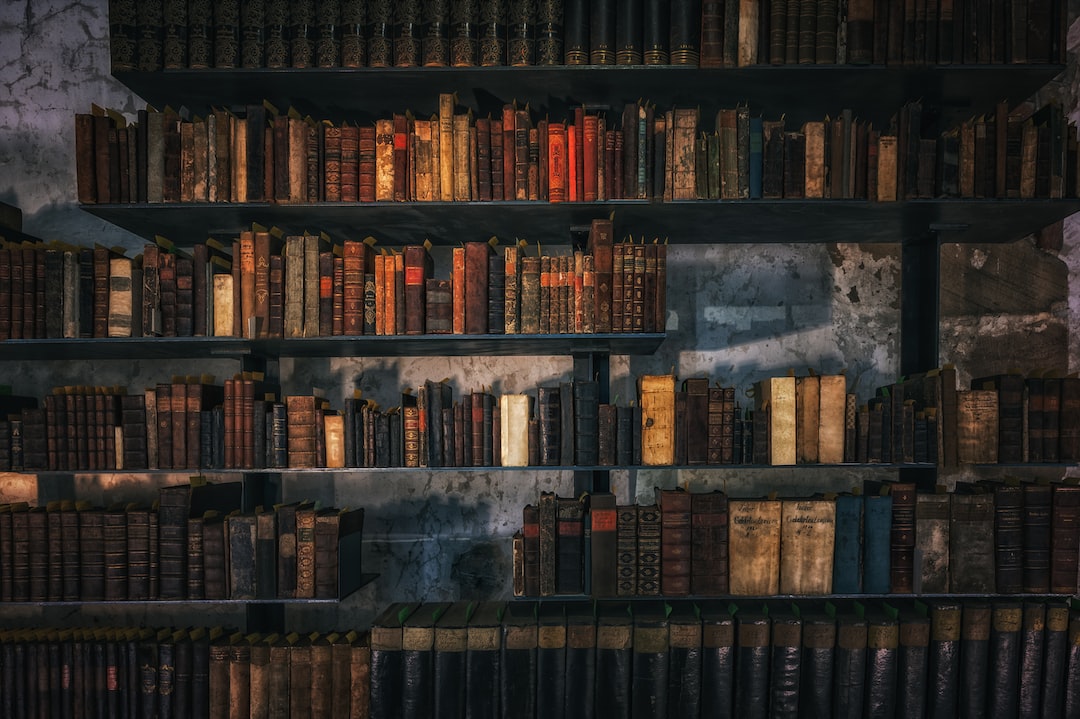 Pretoria – Mamelodi’s community radio station Mams Radio returned to the airwaves on Tuesday, after being muted by rioters and looters last week, who ransacked its studios in the wave of looting that engulfed Gauteng and KwaZulu-Natal.

“We are pleased to announce that Mams Radio will be back from [Tuesday] July 20, 2021 at 6:00 am from the Breakfast Show, broadcast live from Boston Media House courtesy of Jacaranda FM and Tuks FM, â€said Sipho Mpho Motau, radio station spokesperson .

â€œWe apologize for any inconvenience caused to the Mamelodi community, stakeholders and those who rely on Mams Radio as a beacon of information, hope and lifestyle. The station will air from 6:00 a.m. to 9:00 p.m. Monday through Sunday until further notice, as we continue to engage with donors to help rebuild our studios.

Motau expressed his gratitude to the people and institutions who gave their support to the community station, after the vandalism of its studios in Mamelodi and the theft of equipment.

â€œThe Mams Radio team would like to thank you for your support, your warm messages and your heartwarming donations. We would also like to thank the following stakeholders who have given great support to the station: Grootman FM, Titans Cricket Club, Thot Box and NCRF.

â€œIf there is any information, we will let you know, and for any further correspondence please contact our operations manager. Stay home, disinfect yourself, wear your mask, and stay safe. ”

In a statement released last week, Mams Radio said its broadcast transmitter, studios and other office equipment were vandalized while other items were stolen.

As a result, the radio station said it had not been able to broadcast news and information regarding the community.

At the time, Motau said he opened a case with local police and called on anyone with information about the incident to come forward and notify the police.

The National Association of Broadcasters (NAB) said it was deeply saddened by reports of violence and damage to the country’s broadcasting and telecommunications infrastructure, including the destruction and vandalism of community radio stations and network towers.

Nadia Bulbulia, Executive Director of NAB, said broadcasting played a crucial role in providing information to citizens and communities, especially in times of crisis and emergency, and that the destruction of valuable assets would affect ultimately the ability of citizens to protect themselves.

â€œCommunity radio stations are a vital communication channel in South Africa’s three-tier broadcasting system. They depend heavily on donor funding for their survival and the impact of such destruction will be very difficult, if not impossible to overcome.