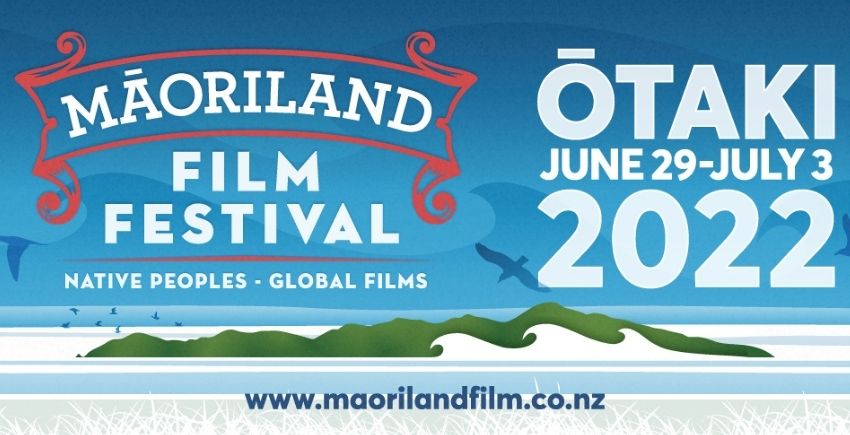 Maoriland promises the whale of a tale

Preparations are well underway for the Māoriland Film Festival, to be held this year in Ōtaki from June 29 to July 3.

Director Libby Hakaraia says that due to the Covid-related disruption to film production, they had a wide variety of films to choose from – including two feature films in te reo Māori.

The festival was timed to be part of a month-long light festival, Matariki Ramaroa, starting in Paraparaumu on July 24 and featuring various music, art and theater performances along the coast of Kapiti.

“Māoriland is not about ‘let’s organize all possible events.’ We wanted to save the space for the Māori iwi of the Kāpiti Coast to set up a whakanuia for Matariki before it becomes another Briscoes sale or a warehouse sale or whatever. We wanted to make it fundamentally Maori It’s our traditional celebration as Maori and we wanted to make sure we kept that space,” she says.

Libby Hakaraia says that often the magic of the festival is in the unexpected moments, like the five tohorā who swam to an impromptu concert by Maisey Rika at a bonfire on Ōtaki Beach last year.