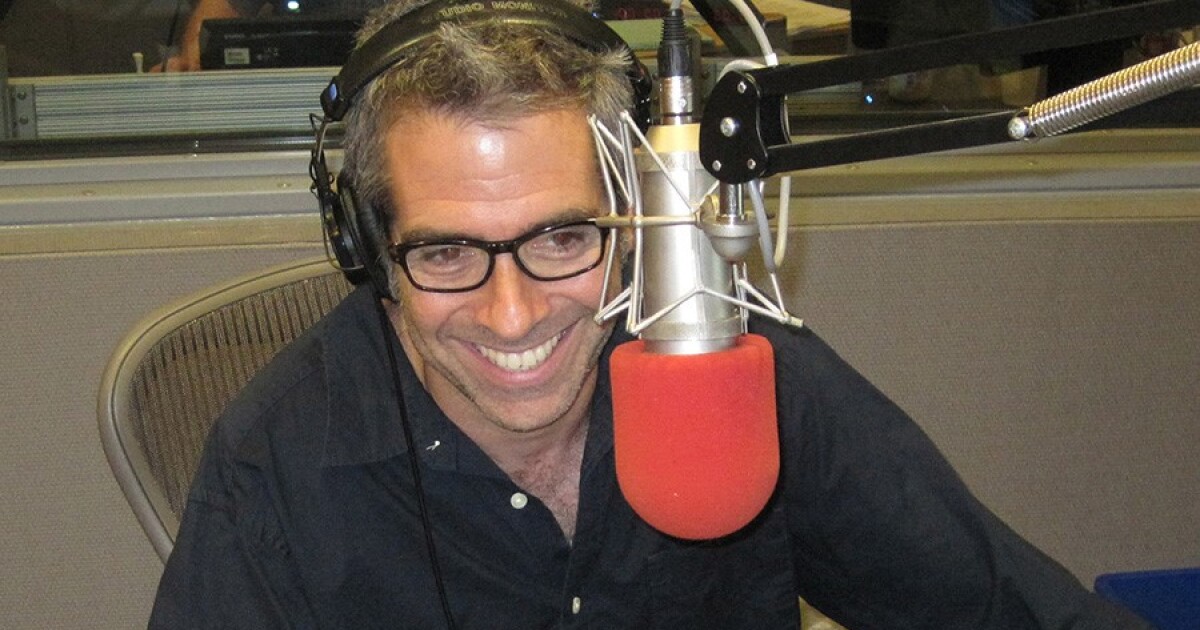 Marco Werman, host of ‘The World’ on public radio, will begin broadcasting from UC San Diego

International affairs and politics are poised to gain prominence at UC San Diego, where Marco Werman, host of the award-winning public radio show “The world,” will become the first journalist-in-residence at the University of La Jolla.

UCSD says Werman will begin hosting the Department of Communications show on Tuesday, July 5. The radio news magazine and podcast, which is produced by WGBH and Public Radio Exchange and heard on nearly 300 stations nationwide, will still be headquartered in Boston.

Werman is moving to UCSD in part to help the department develop its new Democracy Labwhich the university describes as “a collective of scholars, community organizers, activists, educators and practitioners working to rethink participatory democracy”.

Among other things, the lab will examine the extent to which mainstream media covers issues of racial justice.

“We will have the opportunity to expand audience engagement opportunities for our show with students and faculty and learn from them as well,” Werman said in a statement.

Werman’s career in information and public affairs began more than 40 years ago in Raleigh, North Carolina, where he worked as a copyist at the News & Observer at 16 years old. He then earned a bachelor’s degree at nearby Duke University.

He also worked as a Peace Corps volunteer for a time. But most of Werman’s professional life has focused on journalism, spanning radio, television, print, digital and documentary photography.

His passion for radio grew in Burkina Faso in West Africa, where he was a freelance reporter for the BBC World Service. He then moved to London and helped World Service produce a morning show on Africa.

He then moved to Rome to work as a radio correspondent. Shortly after, WGBH hired him to help create “The World”, where he has been ever since. ◆