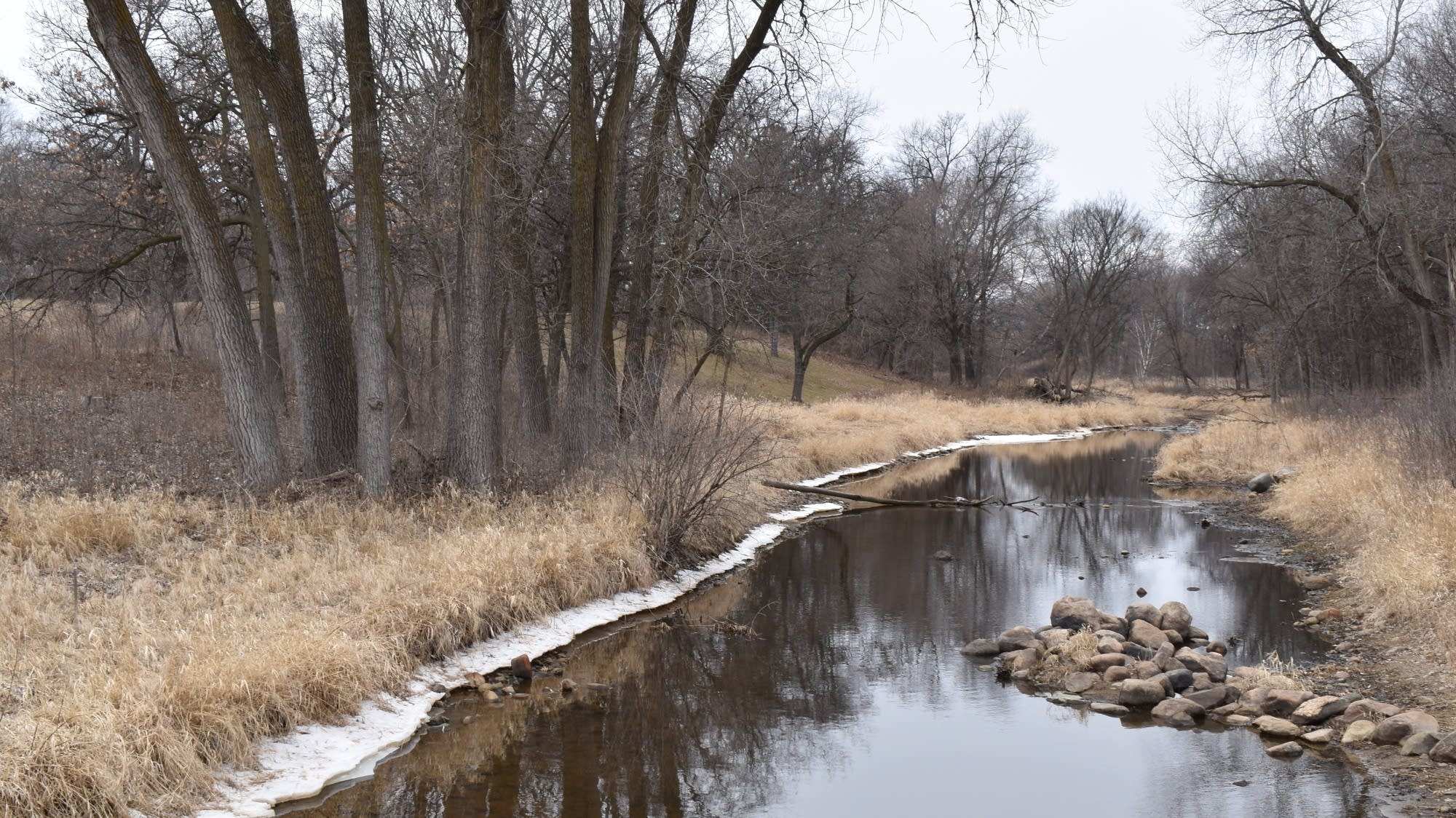 Milder weather on Saturday; chance of rain Sunday afternoon, with snowflakes in some areas

Our snow cover has largely melted in the Twin Cities metropolitan area, but parts of north-central and northeastern Minnesota have a lot of snow on the ground:

Light purple shaded areas of Lake and Cook counties have 24 inches or more of snow cover.

The average high temperature for our twin cities is 50 degrees this time of year. Parts of the metro area will hit 50 on Saturday afternoon, with some metro locations peaking in the upper 40s. Highs on Saturday will be in the 40s across much of Minnesota and western Wisconsin, with around 30 in far northern Minnesota. A few places in far southern Minnesota will likely hit the lower 50s. Winds could sometimes blow in excess of 20 mph on Saturday afternoon.

Sunday highs reach 40 in most regions:

Wind gusts on Sunday will be quite light in northern and central Minnesota, but wind gusts could exceed 20 mph by Sunday afternoon in the southwest:

At this point, it looks like most of the metro area will see an inch or less of snow Sunday night and into Sunday night. Models show more than an inch of fresh snow in parts of west-central and southern Minnesota. Check for forecast updates, an earlier shift to snow or a different path of the low pressure system will change the snow forecast.

You make MPR News possible. Individual donations drive the clarity of our reporters’ coverage across the state, the stories that connect us, and the conversations that provide insight. Help ensure that MPR remains a resource that brings Minnesotans together.

Donate today. A donation of $17 makes a difference.