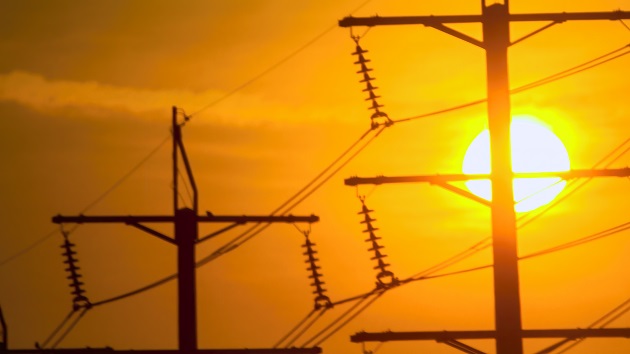 (FURNACE CREEK, Calif.) — Tens of millions of Southwestern United States residents are experiencing dangerous heat, with triple-digit temperatures covering much of the region.

The most brutal heat is concentrated in Texas, where record temperatures are expected in Amarillo, Abilene and possibly Dallas, near 105 degrees.

While the heat is expected to ease in the coming days in the southwest, the fire danger in the region will increase as strong, gusty winds replace scorching temperatures.

More than 85% of the West is experiencing drought conditions, making the fire danger even more threatening.

The scorching heat will then move east, with the weight concentrated in the center of the country on Monday. Widespread warm air temperatures and humid conditions will produce heat index values ​​in the triple digits across much of the Plains and across the south Monday afternoon. It will be 105 to 110 degrees in some Texas cities and on the plains as far north as Nebraska and southern states like Alabama and Tennessee during Monday’s peak heat.

On Tuesday, temperatures were widespread in the 90s across the Midwest and much of the Southeast. Daily records will likely be challenged from Michigan to North and South Carolina by the middle of the week.