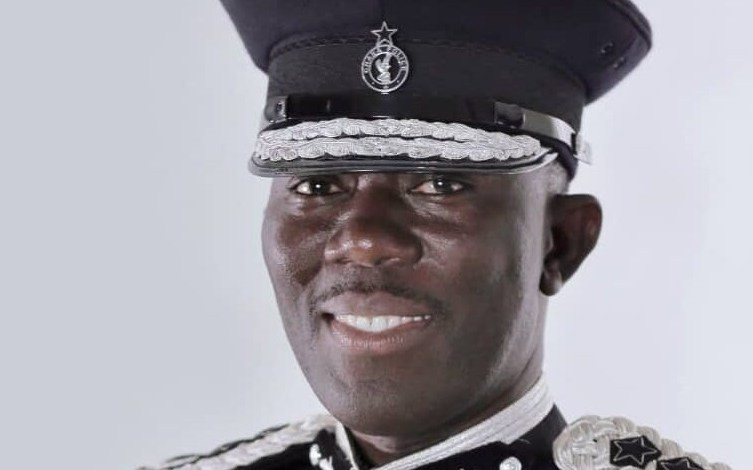 After an initial ransom offer leading to the arrest of the alleged attackers of a local radio station in Ada, 22 days after the incident, police have yet to give an update as the case appears to have become a “senseless” affair.

The radio station, Radio Ada, came under attack after a series of reports about McDan’s 15-year-old salt operation of Electrochem, whose contract would require some people to be relocated, and for which a presenter from the station radio was leading a demonstration.

This protest was scheduled for the same day the radio station was attacked at a time when two other protest leaders were at the station to make an announcement. One of the attackers punched one of the protesters, the Coalition to Protect Journalists said.

At around 11:30 a.m. on January 13, ten masked men forced the door of a studio at the private broadcaster’s office in Ada and attacked and threatened its staff.

The assailants, one of whom was carrying a pistol, punched and kicked Ada Radio journalists in all directions for more than 20 minutes as they ransacked the Radio office.

Almost all radio production equipment and gadgets were destroyed by the attackers who are still at large more than 20 days after the attack.

In the aftermath of the attack, the Ada Traditional Council headed by a certain Nene Abram Kabu Akuaku III, whom Ada youths accuse of being in the pocket of McDan, released a statement calling on the station to be “more responsible” in his report.

Many have wondered if these developments may have influenced the pace of investigations and arrests of the perpetrators of the radio attack.

We will stop them!

Three days after the attack, the police, after heavy criticism on social media, announced a 10,000 Ghc bounty on the heads of those behind the vandalism of Ada Radio on Thursday, January 13, 2022.

Police also said they deployed a team of investigators and intelligence officers to help Ada Divisional Command investigate the case and arrest those behind it.

He also assured that the culprits would be apprehended.

“We will do everything we can to find these thugs and deal with them according to the laws of this country. To this end, the Police Administration has placed a bounty of ten thousand Ghana .dis (GHC 10,000.00) as an informant reward for anyone who offers credible information leading to the arrest of the thugs who invaded and vandalized Ada radio station. and assaulted staff.

“A team of investigators and intelligence officers from national and regional headquarters are currently supporting Ada Divisional Command to investigate the incident and arrest and prosecute those involved in this barbaric act,” police also added. .

20 days later, there are no updates and no arrests.