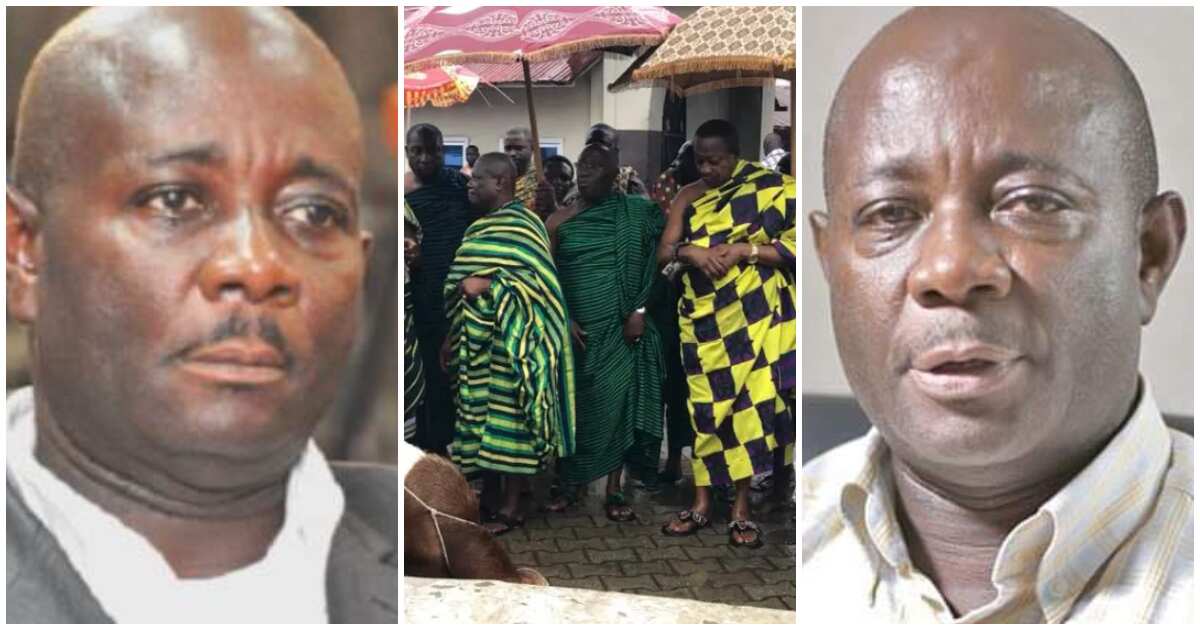 New feature: Find out the news exactly for you ➡️ find the “Recommended for you” block and enjoy!

A fledgling radio station in Kumasi, the Ashanti regional capital, has been ordered to close following popular politician Odike’s allegations against the region’s traditional rulers.

Akwasi Addai (Odike) had alleged that chiefs in the area were behind the illegal mining, known as galamsey. He said that was the reason why their destructive galamsey activities were progressing in their backyard.

Odike, also a businessman, had says Oyerepa FM that he would lead a large demonstration against the chiefs and the Manhyia Palace, the seat of Ashanti Sovereignty.

PAY ATTENTION: Click “See First” under the “Following” tab to see news from YEN.com.gh on your News Feed!

Offended by the comments, Manhyia banned Odike and ordered him to recant and apologize for the allegation, but he refused.

And on Thursday, August 25, 2022, when a delegation from Oyerepa FM traveled to Manhyia to calm down the chiefs and apologize for Odike’s remarks, the Kumasi Traditional Council ordered the station shut down.

Acting Chairman of the Council, Baffuor Amankwatia VI, the Bantamahene, said that because Oyerepa FM gave Odike the platform to make the damaging allegations, the station must shut down.

“If you want Manhyia to grant you a hearing, you must close your radio station from Friday August 26th until the outstanding issue is resolved. Otherwise, we will not take it lightly when you appear before us. again,” Joy News quoted the Bantamahene.

Gunmen reportedly attacked his office at Patase in the Ashanti regional capital, Kumasi. In the ensuing melee, cars parked outside the office were vandalized.

The businessman-turned-politician is in a row with Manhyia Palace after accusing area chiefs of failing to help end the ‘galamsey’ threat.

New feature: Find out the news exactly for you ➡️ find the “Recommended for you” block and enjoy!