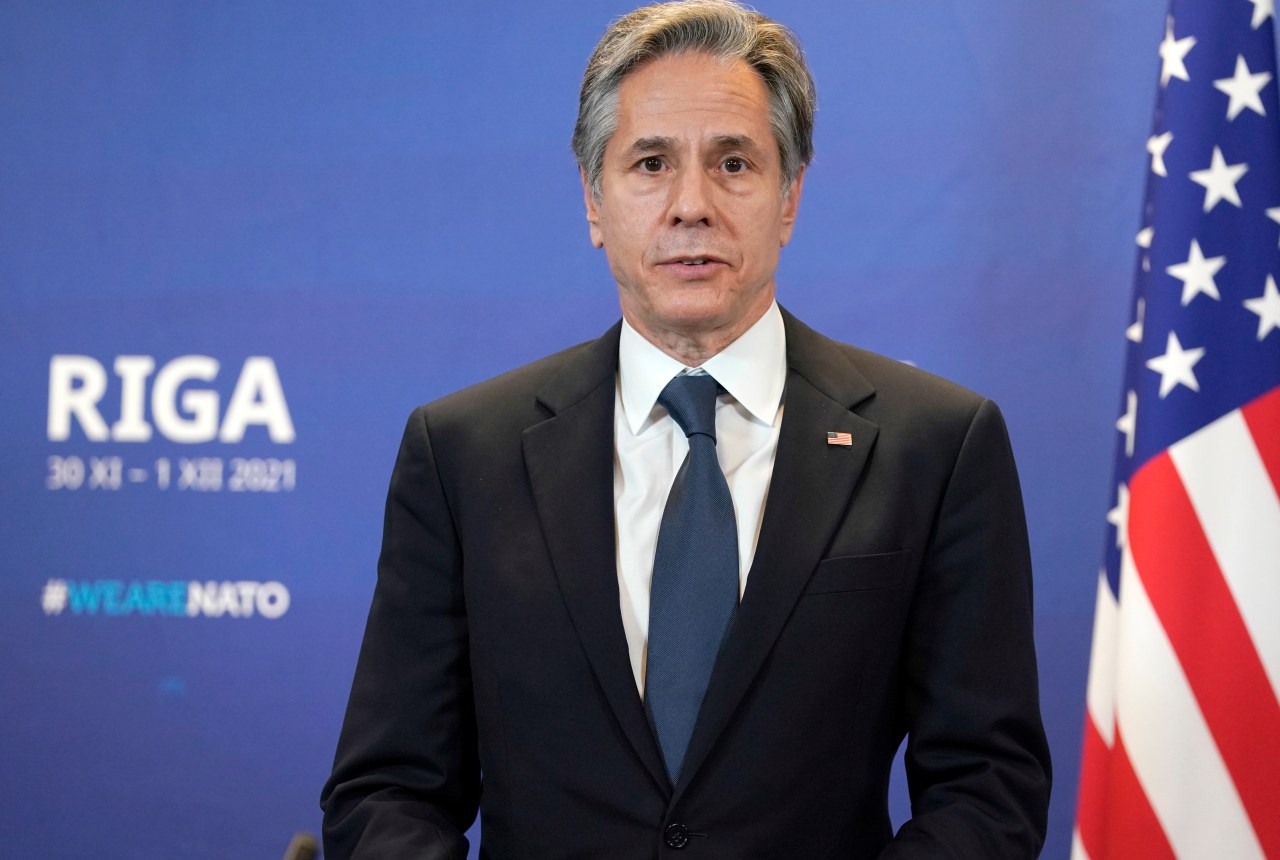 WASHINGTON (AP) – Secretary of State Antony Blinken will meet separately with his Russian and Ukrainian counterparts on Thursday on the sidelines of a meeting in Stockholm, Sweden, at a time of tension over Russian military deployments at Ukraine’s borders.

A State Department official confirmed the meetings, which will take place on the sidelines of a ministerial-level meeting of the Organization for Security and Cooperation in Europe. Blinken is scheduled to meet first with Ukrainian Foreign Minister Dmytro Kuleba and later Russian Foreign Minister Sergei Lavrov.

Tensions over the build-up of Russian troops along the border with Ukraine, whose government seeks to align with NATO and the West, were at the center of Blinken’s week-long trip to Europe.

They will meet on the sidelines of the two-day annual meeting of foreign ministers from the 57 OSCE countries.

The OSCE is the largest regional security organization in the world and brings together countries from North America, Europe and Asia.

The official who confirmed the Blinken meetings was not authorized to discuss the plans publicly otherwise and spoke to The Associated Press on Wednesday on condition of anonymity.

Responsible Gaming Tools Are Made to Be Used — Hometown Station | KHTS FM 98.1…