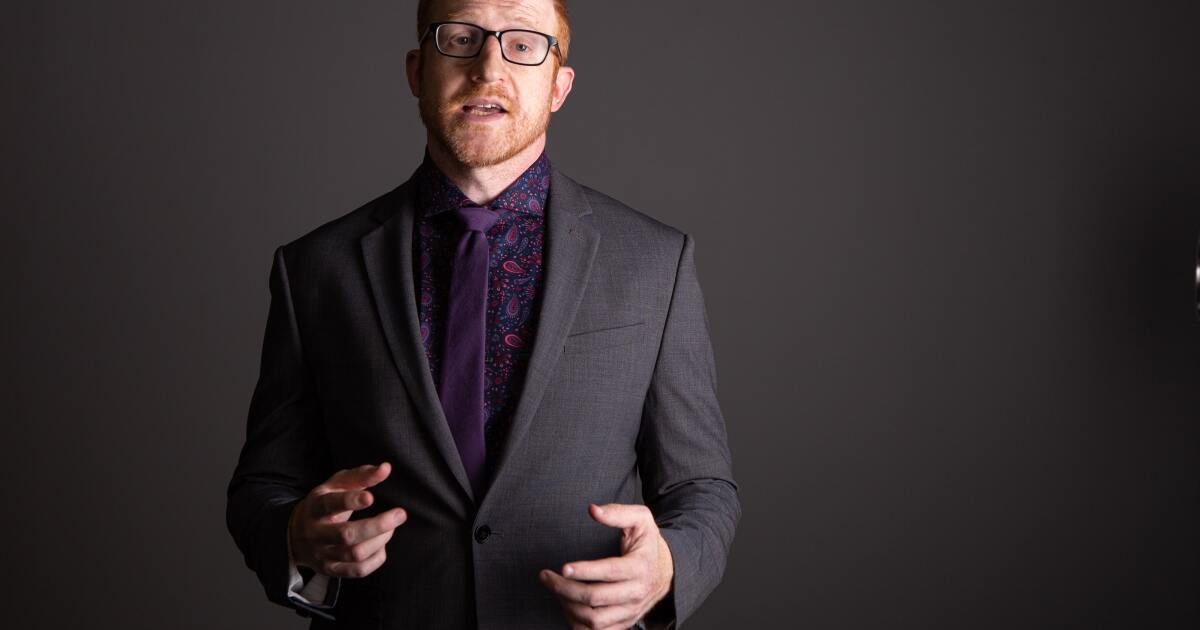 Steve Hofstetter has big comedy plans for Pittsburgh, and they involve a spacious old Methodist Church in Stanton Heights. But first, they’ll run to a nightclub in Lawrenceville.

On Thursday, the nationally touring comic book launches “Steve Hofstetter and Friends,” a weekly stand-up series at the Thunderbird Café. Hofstetter will host touring headliners, visiting comics and local talent. The initial race is scheduled for four weeks, but the series will continue if all goes well, he said.

“Hofstetter and Friends” is at the Thunderbird because the headquarters of the Steel City Arts Foundation, Hofstetter’s nonprofit comedy production and performance center, is still under construction and needs to apply for a zoning change. -he declares. The former church complex on Stanton Avenue – which will bear the cheeky name of “Steel City AF” – includes performance space, a recording studio and a three-bedroom house that provides living space and working for resident comedians (three at a time, each for six months or more).

Hofstetter, formerly based in Los Angeles, bought the resort in January and moved to Pittsburgh in February. He said he had dreamed of acquiring a large building for such a project for years and had always enjoyed visiting Pittsburgh, with its proximity to several other comedy markets.

One of its goals is to nurture burgeoning comedy talent. He sees the Thunderbird showcase as a first step.

Hofstetter himself plays mostly in the theater these days; his next headlining show in Pittsburgh is at the Oaks Theater in Oakmont. His YouTube channel has 676,000 subscribers.

Hofstetter said shutting down the pandemic was as difficult for the comedy industry as it was for the music industry. Most cities have lost at least one performance hall, he said. Pittsburgh is down two, at Rex Theater and Hambone’s.

“Pittsburgh has lost a lot of stand-ups over the last year, so we’re hoping to put that back,” he said. “We hope to evolve the scene until it was and better.”

The first Hofstetter and Friends will be presented by Mary Santora, a Cleveland-based comic and radio host. Guests include JC Coccoli, a Pittsburgh native who recently moved here, and Joe Harman, based in Kansas City, Missouri, who is part of the First Resident Comic Group at Steel City AF.

Harman is autistic and teaches people on the spectrum, while also incorporating autism-themed material into his own settings, Hofstetter said.

“It’s wonderful to be able to listen to someone who deals with this issue on a daily basis and can kind of explain it in a really funny way,” said Hofstetter.

Other headliners in the series include Brett Druck (July 29), Abby Roberge (August 5) and Bill Squire (August 12).