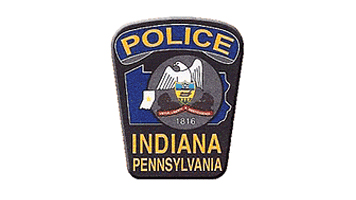 A traffic stop turned into a drug arrest Friday afternoon in the Indiana Borough. Borough police say that at 3:17 p.m. on the 18andthey intercepted a vehicle in the “00” block of South 7and Street. They discovered that the driver, Matthew Kline, Jr., 27, was driving with a suspended license. A search of the vehicle revealed drug paraphernalia. Kline was charged by summons from the office of District Judge Guy Haberl.

Indiana Borough Police have charged an Indiana man with public intoxication for an incident last Wednesday along Maple Street. Police say they were called and discovered Jamie Swanger was so intoxicated that he posed a danger to himself and others. Swanger was taken to the Indiana County Jail for temporary detention and given a citation.

A Bedford man was charged with underage drinking and public intoxication for certain incidents Saturday in the Indiana Borough. Police said they were called at 3:54 a.m. to multiple reports of a man knocking on a resident’s door. Police found 19-year-old Van May and determined he was intoxicated to the point of posing a danger to himself and others. Charges were filed through the office of District Judge Guy Haberl.

Emily Maitlis left the BBC because she was ‘frustrated’ with its impartiality, source says