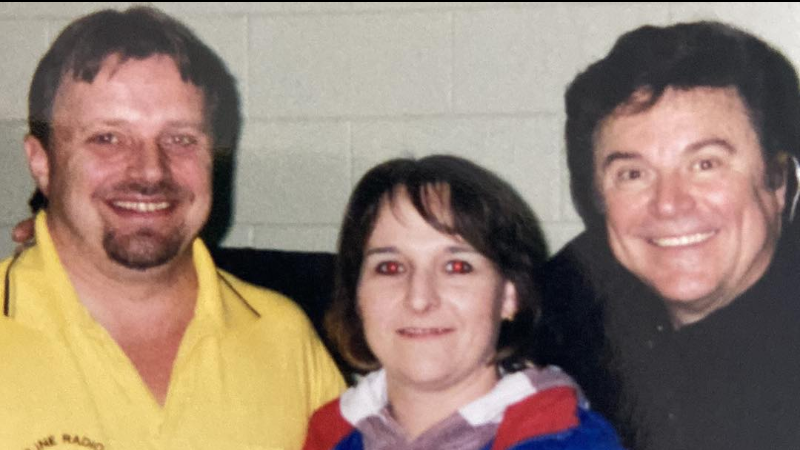 Retirement is approaching for the owners of Nipawin radio stations

“It happened quite quickly. We certainly had ups and downs, like everyone in business. But we’ve had so many great people come through our doors and celebrities. It has been an experience to say the least,” Treana said.

Celebrities such as Bobby Curtola and others have been interviewed in their studio.

Treana spent the early years in the studio with Norman, but then found she enjoyed traffic and planning, and working with some of the national accounts.

The business is well established in the community and Norman and Treana, who turned 60 in January, say the resort needs new energy and focus with young owners.

Over the past 20 years, Nipawin has experienced multiple tragedies that have made their way onto the airwaves.

“We had the unfortunate cover of the gas explosion in downtown Nipawin when we started the state of emergency which was declared – the fire was outside the city and threatened to cross the city. We had the Humboldt bus accident which we covered. We were the voice of many of these events that ran through the region,” Norman said.

However, with rain comes sunshine, and Treana said this is evident in physical changes such as the town square that has been completed in recent years and a thriving business community.

Norman said one unwanted change is the tendency for listeners to call in to complain about song lyrics, but he expects that to even out over time.

The good outweighs the bad and despite being tired and yearning to begin the next phase of life, the two have fond memories.

Norman plans to refocus on the technical side of things while Treana looks to expand into different areas.

She is taking herbalism classes and wants to spend her time observing a new type of growth, but not in a commercial format.

The community has a lot to offer new owners, located on the edge of the boreal forest with snowmobiling and numerous fishing tournaments on Codette or Tobin lakes.

“I’d like to see a younger couple come here and take over and take it to the next level. There’s a lot of potential for growth. Things are starting to ramp up with diamond exploration, logging going on. well and oil leases have been signed in the area,” Norman said.