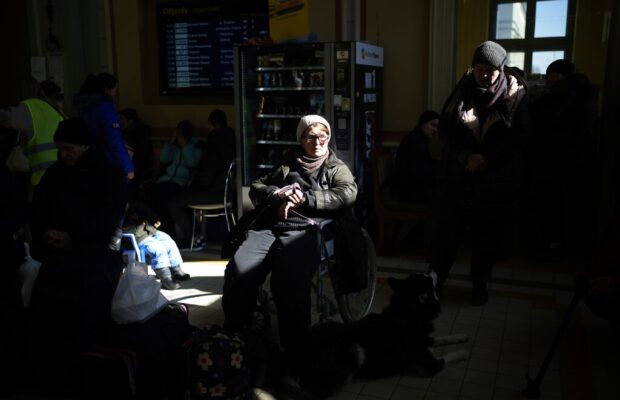 Retirement is approaching for the owners of Nipawin radio stations