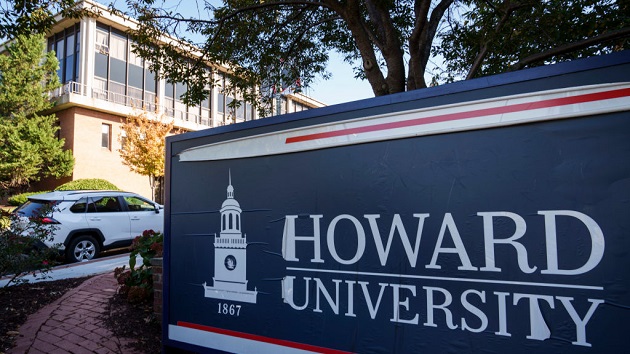 (WASHINGTON) – At least seven historically black colleges and universities received bomb threats on Tuesday afternoon and evening, according to school officials. The threats forced campuses to close or evacuate and local law enforcement officials were alerted.

All schools have since sent clear alerts to their students, staff and the community.

The NSU Police Department completed the investigation into a bomb threat received Tuesday evening and issued an “All Clear”. The students have been brought to safety in a hotel and the dormitories remain closed until 8 a.m. on Wednesday. NSU police and authorities secured the campus. For emergencies, call NSU at 757-823-9000. pic.twitter.com/Przq4fOzA0

Everything is clear. Howard’s Department of Public Safety (DPS) and the MPD responded to a potential bomb threat on campus this afternoon. The perimeter has been secured and searched. No active device was found and the area was cleaned.

The students were transported to hotels, but classes on campus had not yet resumed for several schools after the holidays. Several said they would continue to work with law enforcement to investigate the threats.

“Florida Memorial University takes matters of this nature seriously,” the university said in a statement to ABC News. â€œThe safety of our students, faculty, staff and visitors is the university’s top priority. Campus Security will continue to work with all agencies involved as the investigation continues. “