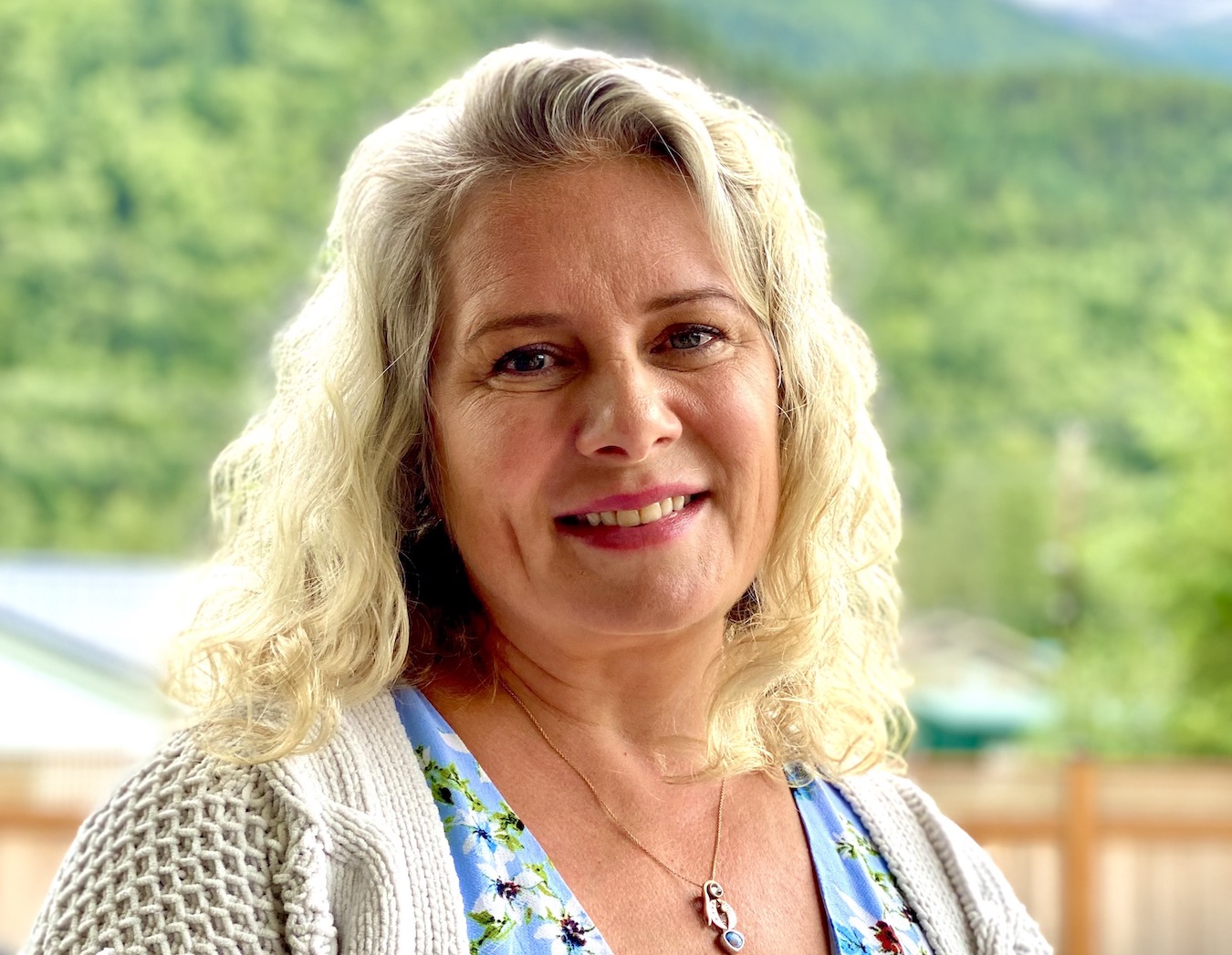 There are two candidates in the Skagway mayoral race this year. The challenger is Christy Murphy, a longtime resident and business owner, who seeks to overthrow incumbent Mayor Andrew Cremata. KHNS offers you this interview with Christy Murphy as part of our Candidate Profile Series.

Originally from Southeast Alaska, Christy Murphy moved to Skagway from Sitka in 1989 while in college. She is currently a co-owner of a tourism business in town and says she is running for mayor because she loves the community.

“I’ve been here for a very long time, it’s going to be my home… So I’m ready to help the community, to become a public servant,” Murphy said.

Skagway harbor around Ore Wharf has been contaminated with lead and zinc ore concentrates for decades. These materials were originally shipped by train and later by truck from Canadian mining operations.

Murphy says the cleanup of the mineralized basin needs to go ahead. She says she recently met one of White Pass’s major partners, who has held the waterfront lease for over 50 years.

“I met Bob Berto a few weeks ago. And I really think it’s just a matter of sitting down. And I think a mediator is very important, ”Murphy said.

Murphy says that depending on how the proposed mediation unfolds, the municipality may be responsible for part of the cleanup.

“Under the wharf is most of the contamination, and it’s currently capped. And we’re going to have to clean it up because we want to rebuild our ore wharf. So no matter what has happened in the past, when I am mayor, I will move forward with the information I have right now, ”said Murphy.

Murphy says she is open to partnerships to help complete the redevelopment of Skagway Harbor when the municipality takes it over in 2023. She says this could include a new deal with longtime operator White Pass.

“I’m just not sure the community would be the happiest with this option. I feel the community is ready for a change. Having said that, IIf at the end of the day they’re the better partner and we change our mind because they have a better proposal, it’s under a new owner, you know, I won’t object, ”said Murphy.

Murphy says shipping regionally mined ore concentrates out of Skagway is one of the best ways the community can continue to diversify its economy, but with a few key changes.

“No more loose ore and I think the containers should be stored in the industrial area. They shouldn’t be stored on our waterfront, ”Murphy said.

Murphy also says she supports the assembly’s handling of the $ 2 million gift the community received from Norwegian Cruise Lines. But with some reservations.

“I’m struggling with unemployment this winter. Because, well, there are jobs available. There are a lot of jobs, everyone is looking for people to work at the moment, ”Murphy said.

The assembly voted to set aside $ 450,000 from the $ 2 million giveaway over three months this winter, when the unemployment rate is generally at its highest. But he hasn’t finalized his plan for how payments would be made to residents. It will probably happen this fall.

Asked about improving ferry service to Skagway during the winter months, she says she’s excited about some experimental concepts being developed locally.

“I love the idea of ​​the electric ferry. Which is to say, it’s so romantic and edgy, ”Murphy said.

“What concerns me, and I hear a lot of talk, is whether this program is going to add another stop to our travels, and we have to sit down in Haines,” said Murphy.

The election is slated for Oct. 5 and Murphy is running against incumbent Mayor Andrew Cremata, who is running for a full second term. Her profile appeared earlier in this series and is available on khns.org. Early voting begins September 20.

A candidates’ forum is scheduled for September 20 at 7 p.m. in the assembly halls. Listen live on KHNS FM or online at KHNS.org. Topics and questions for applicants can be submitted in advance by email [email protected].