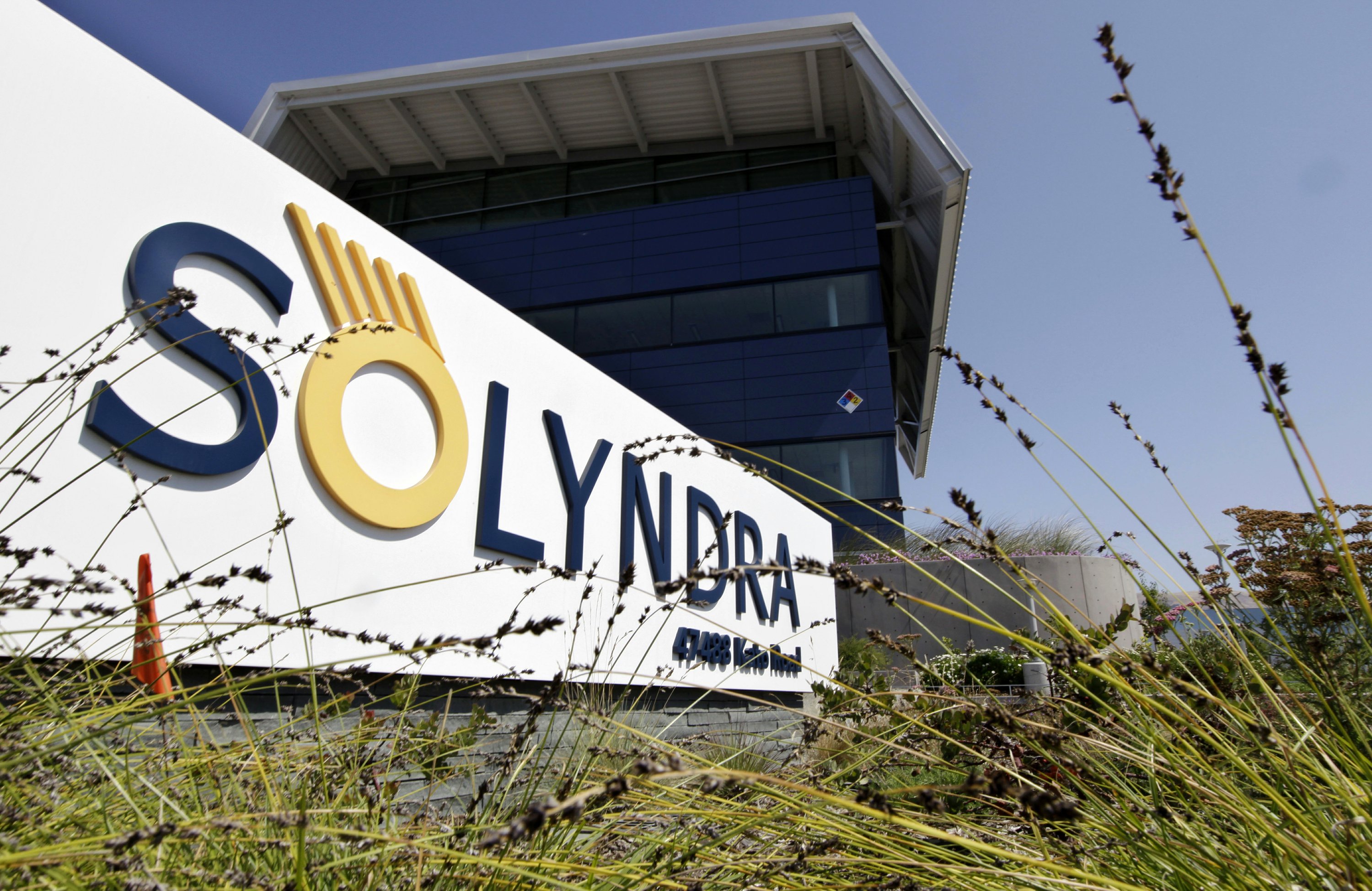 Solyndra twisted the facts to get a loan guarantee

WASHINGTON (AP) – A four-year investigation has concluded that officials at solar company Solyndra misrepresented facts and omitted key information in their efforts to secure a $ 535 million loan guarantee from the federal government.

Solyndra was the first company to obtain federal loan guarantees under a program created in 2005 and expanded by President Barack Obama’s 2009 economic stimulus package.

Failure of the business soon after receiving the loan guarantee will likely cost taxpayers over $ 500 million. Republicans and other critics cite him as an example of unnecessary spending on the stimulus package.

The report of the Inspector General of the Ministry of Energy was released on Wednesday. It is designed to provide federal officials with lessons learned as it proceeds to provide billions of dollars in additional loan guarantees. The inspector general found fault with the ministry, describing its due diligence work as “less than fully effective”. The report also says ministry employees are feeling tremendous pressure to process loan guarantee requests.

Ultimately, however, the Inspector General said the actions of Solyndra officials “lay at the heart of this matter.”

“In our view, the investigative record suggests that the actions of some Solyndra officials were, at best, reckless and irresponsible or, at worst, an orchestrated effort to knowingly and intentionally deceive and mislead the department,” the IG report.

The federal loan guarantee program for energy projects was established under the administration of President George W. Bush. After its extension by the 2009 stimulus law, the department paid more than $ 500 million to Solyndra. Obama personally visited the plant in 2010 to cite it as an example of economic progress flowing from the Democrat-led stimulus bill.

But in September 2011, the company laid off 1,100 employees, ceased operations and filed for bankruptcy.

The IG report did not identify by name any particular Solyndra executive who gave misleading information.

Miles Ehrlich, lawyer for the company’s former CEO Chris Gronet, challenged the findings. “Solyndra executives have been absolutely truthful and precise in their statements during this loan process, and the DOE has never been misled about Solyndra’s business or prospects,” Ehrlich said in a statement. press release provided by his law firm.

Ehrlich said the real cause of Solyndra’s failure had nothing to do with fraud, but was caused by the unexpected dumping of solar panels subsidized by the Chinese government.

The report notes that federal prosecutors and the Federal Bureau of Investigation were also involved in hearing witnesses and reviewing hundreds of thousands of documents. In early 2015, the Justice Ministry informed the Inspector General’s office that it would not prosecute Solyndra officials.

The Inspector General’s report says the ministry relied on third-party assessments for part of its analysis of Solyndra. In one case, an engineering firm, RW Beck Inc., released a report on the solar panel market based on the firm’s claims that it had sales of $ 1.4 billion. dollars under contract until 2012. The report said that Solyndra’s “firm” sales contracts supported its financial model. . But by the time Beck released his final report, Solyndra’s four clients had been offered price concessions.

“Solyndra’s failure to directly disclose these important changes in its contractual relationship distorted the department and its consultants’ view of the market for Solyndra’s products,” the Inspector General said.

Solyndra was also forced to hire an outside company, Fitch Ratings Inc., to prepare a credit review of the project, located in Fremont, California. A Fitch official told investigators he asked Solyndra if any contract customers received any price concessions and was told no. In addition, the company’s biggest customer had informed the company that it would no longer buy panels in 2009 because the price of Solyndra was too high. A Fitch official told investigators that had he been aware of the price concessions he would have given Solyndra a lower credit score.

The report was less detailed on the Department of Energy’s shortcomings in conducting due diligence. He said the department should consider using “new and more intrusive validation techniques.” He also said that consultants the ministry hires should be held accountable for their work.

Solyndra’s failure has been the subject of numerous Congressional hearings and a report by Republicans on the House Energy and Commerce Committee. The August 2012 report concluded that Solyndra was a warning about how political pressures and other factors can lead to poor decision-making.

“The red flags regarding Solyndra’s financial situation and the turmoil in the solar market were there for the DOE to notice when it reviewed Solyndra’s application in 2009. DOE staff and (Office of Management and Budget) noted these concerns at the time the loan guarantee was under consideration, ”concludes the Congress report.

How to check the status of the SBI credit card application?