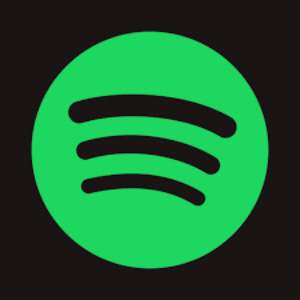 Spotify versus. Radio: AM / FM still in the lead overall, 45+

AM-FM still tops Spotify, but the gap is narrowing

MORGAN STANLEY published a survey showing that the listening share of major digital platforms, in particular SPOTIFY (which is a client of the company) has increased while broadcast radio has declined.

AM-FM radio saw its reported listening share drop to a still leading share of 36% overall. Listening behavior varies considerably by age, with SPOTIFY showing the highest listening share among 18-29 year olds with 21%, more than double that of APPLE MUSIC. This compares to over 50% of the share of radio broadcast among those 65 and over. While YOUTUBE’s reported viewing share is similar to that of SPOTIFY, its 60% reach in the survey highlights the popularity of ad-supported music streaming on the world’s largest content platform.

The share of listening to the platform, or the percentage of listening to SPOTIFY by users, rose to 30%, just behind SIRIUSXM. Listening hours reported on SPOTIFY among users fell to 4.2 hours per week, just behind SIRIUSXM. SPOTIFY also entered an effective tie with SIRIUSXM for the top spot in Overall Listener Satisfaction. SPOTIFY’s car listening share among all respondents remains low, but reaches up to 10%.

Â«See more news from the Net