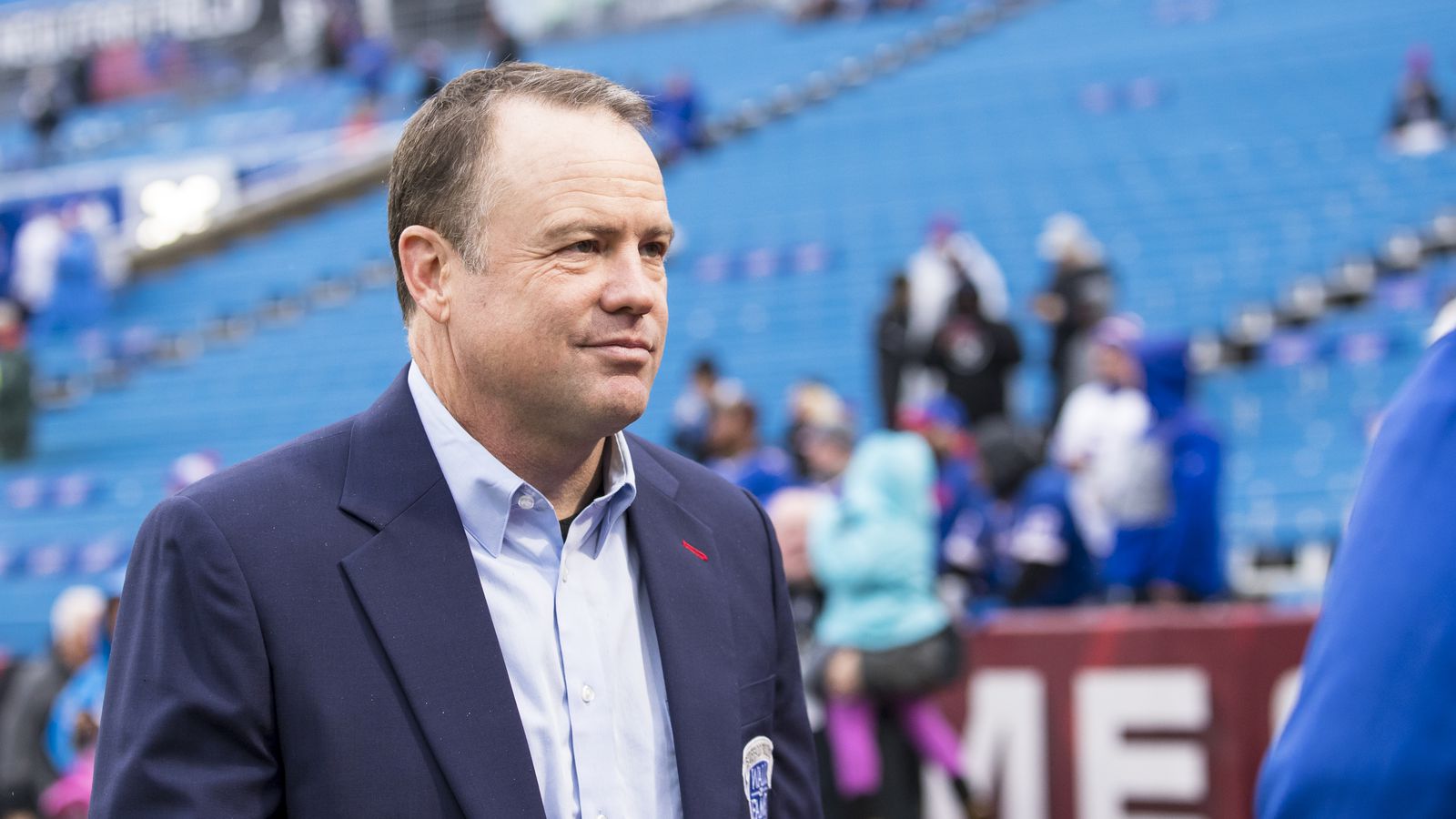 Former Buffalo Bills wide receiver and special team member Steve Tasker is inducted into the Buffalo Broadcasters Association Hall of Fame as a member of the Class of 2022. After his playing career, he enjoyed a another successful career on television and radio.

Tasker spent 21 years with CBS after his playing career, working as a color commentator on NFL games before moving to sideline reporting in his senior season. He started there in 1998 after retiring from the NFL in 1997.

Throughout his time at CBS and to this day, Tasker has also worked for the Westwood One radio network on national radio plays. His current role is as a sideline reporter for Monday Night Football games, a role he has held since 2012.

In 2018, he joined the Bills’ daily radio lineup, teaming up with John Murphy to One Bills live. Murphy has since been replaced by Chris Brown, but Tasker has remained on the weekday show.

Tasker was also a color commentator for the Bills’ preseason games on television for a very long time.

During the COVID-19 pandemic in 2020, Tasker served as Bills’ Radio Network color commentator for one season because Eric Wood could not have lived in Louisville and permanently erased strict COVID protocols.

Tasker’s playing career is legendary. He was a waiver request for brand new head coach Marv Levy in 1986. He is the only special team member named MVP in Pro-Bowl the story. During his career, he had 204 special teams tackles, 7 blocked punts and 7 Pro Bowl selections. In 2007, he was inducted into the Bills’ Wall of Fame and is a multiple-time Pro Football Hall of Fame semi-finalist.

Several other local television and radio personalities are also joining the Hall of Fame this year, and you can see the full list on their website. Jamestown native Lucille Ball is also inducted in 2022 for her innovations in television broadcasting. The induction will take place in September.