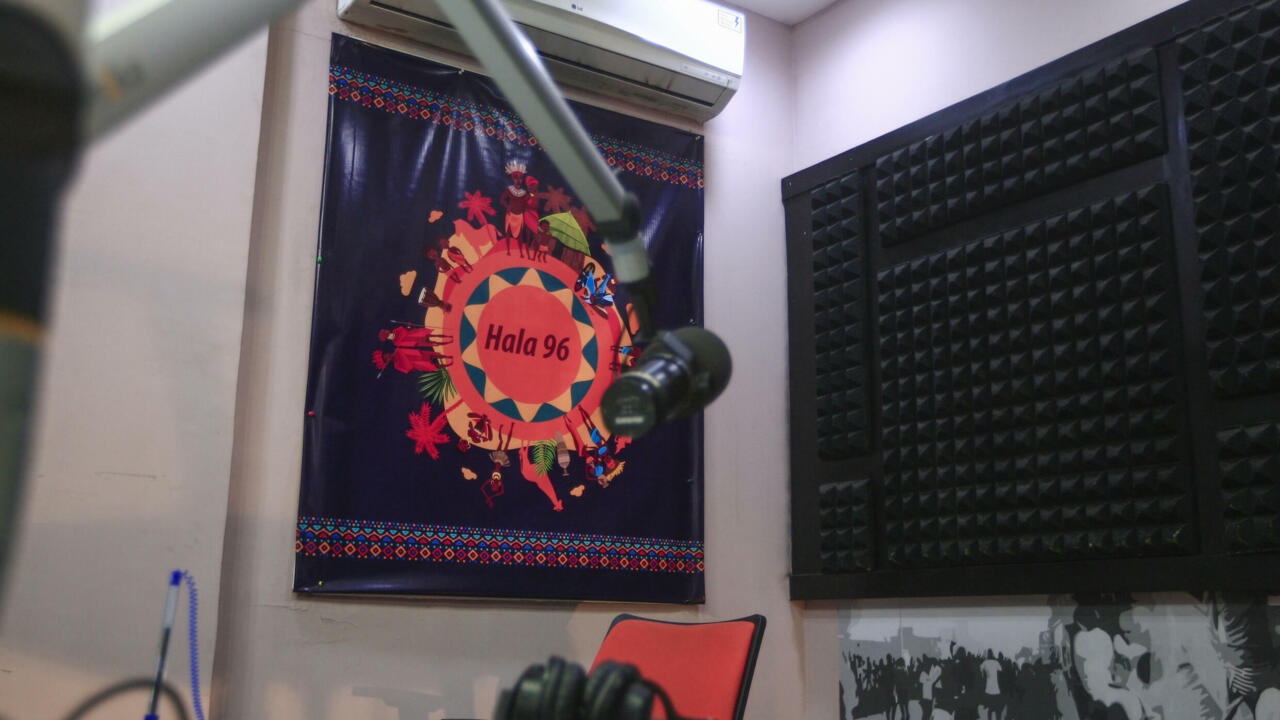 “I felt like a person who had the ability to speak and suddenly stopped. It’s a painful feeling,” Khaled Yehia, production manager of “Hala 96” told AFP from the headquarters of the station overlooking the Nile in Khartoum.

Sudan, with a long history of military coups, has had a fragile journey to civilian rule since the 2019 ousting of veteran autocrat Omar al-Bashir following mass street protests.

A military-civilian transitional government took over, but the troubled alliance was shattered on October 25 when General Abdel Fattah al-Burhan launched a military coup that sparked international condemnation, mass protests and deadly repressions.

“All the other radio stations returned to the air two weeks after the coup, with the exception of Hala 96, the BBC and Monte Carlo (RMC),” said Abiy Abdel Halim, director of the programming of Hala.

“When we asked the authorities for the reason, we were referred to a military official who said there were orders from above regarding the station’s editorial line,” he added.

Hala 96 was finally cleared to resume on Thursday.

“Freedom of the press under siege”

â€œWe started playing patriotic songs that mobilized the crowds,â€ when the protests against Bashir began in December 2018, Abdel Halim said.

“And we weren’t even arrested back then, except once and only 24 hours.”

Boasting a team of 35 on-air presenters, journalists, technicians and administrators all under the age of 40, they reflect the demographics of Sudan.

Young people make up about 68 percent of the country’s 48 million people.

On Wednesday, dozens of journalists demonstrated in front of the radio headquarters, waving banners bearing the words “Free Hala 96”.

Throughout Bashir’s dictatorial rule, Sudan ranked 174th out of 180 countries in Reporters Without Borders press freedom rankings. After his ouster, he improved slightly to 159.

“With propaganda, disconnection from the Internet and crackdown on journalists, this military coup put the fragile gains of the revolution at risk,” the Paris-based press freedom group said last month. .

He described Sudan as a “very hostile environment” for the media.

Last week, in a report submitted to the Security Council, UN Secretary General Antonio Guterres urged the Sudanese authorities to “respect freedom of speech and of the press”.