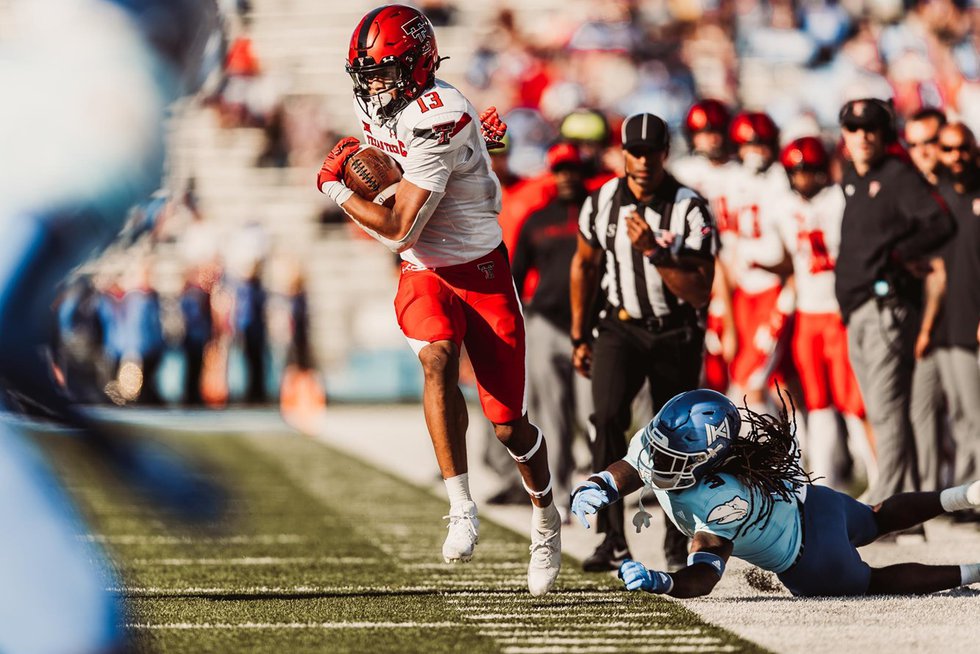 LUBBOCK, Texas (TEXAS TECH ATHLETICS) – Texas Tech returns home with its 5-2 record and aims for bowl eligibility as Kansas State heads to town for an 11 a.m. showdown at Jones AT&T Stadium. This weekend marks Family weekend at Texas Tech, a tradition since 1936. TV coverage will be provided by FS1 with Tim Brando behind the microphone alongside his longtime analyst Spencer Tillman. Fans can access the game from their mobile device or stream it using the FOX Sports app.

Texas Tech Sports Network will also broadcast the game to 46 affiliates statewide in Texas and New Mexico, with Brian Jensen having the call alongside analyst John Harris, touches reporter Chris Level and the engineer Steve Pitts. The radio show can also be listened to on XM channel 203, Sirius channel 99 or through the TuneIn app. Match tickets remain available for Saturday’s competition and can be purchased in line or by contacting the sports ticket office at 806-742-TECH.