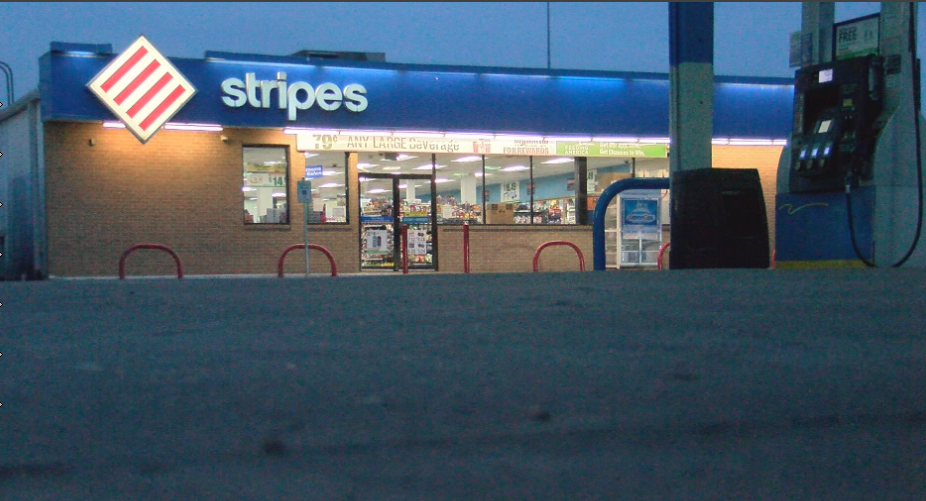 CAMERON COUNTY, Texas (KVEO) – Gas station chain 7-Eleven is facing a lawsuit from a Texas man who claims a taco he bought sent him to the emergency room.

The plaintiff said he never altered the food in any way and that Stripes’ negligence resulted in his medical condition, which resulted in medical bills and lost wages.

7-Eleven Inc. denied that the man suffered from food poisoning from his tacos. The Texas-based company added that if the company was responsible for the charges, it would only have to pay the full medical bills for the man.

In their initial response to the lawsuit, 7-Eleven demanded a jury trial to address the issue. The Cameron County man also requested that a trial date be set for the case.

Orders have been issued for the hospital to provide medical records from the man’s visit that day in February 2020.

The court held a case conference on Tuesday to discuss the details of the trial. A trial date has not yet been set for this case.

Three-game road stretch begins for Bobcats at EWU on Thursday